Warner Bros. has shown Big Bang Theory stars Jim Parsons, Johnny Galecki and Kaley Cuoco the money. After protracted negotiations that resulted in a brief production delay, the trio have agreed to new three-year contracts worth $1 million an episode. (That’s up from the $300K-an-episode they had been earning.) When all the perks are factored in, the actors will likely pocket north of $90 million over the three years.

The 3 stars of Big Bang Theory will collectively make 1/4 BILLION dollars in base pay over the next 3 years. Going back to bed now forever.

With Parsons, Galecki and Cuoco on board, and co-stars Melissa Rauch and Mayim Bialik already signed, all eyes turn to Simon Helberg and Kunal Nayyar (who are currently fetching $125K and $75K per episode, respectively). The pair remain in active talks are are expected to close new pacts today or, at the latest, tomorrow. The three-season renewal gave the cast considerable leverage – especially considering Big Bang is TV’s No. 1 comedy among total viewers, a metric it has held since the 2010-11 season. 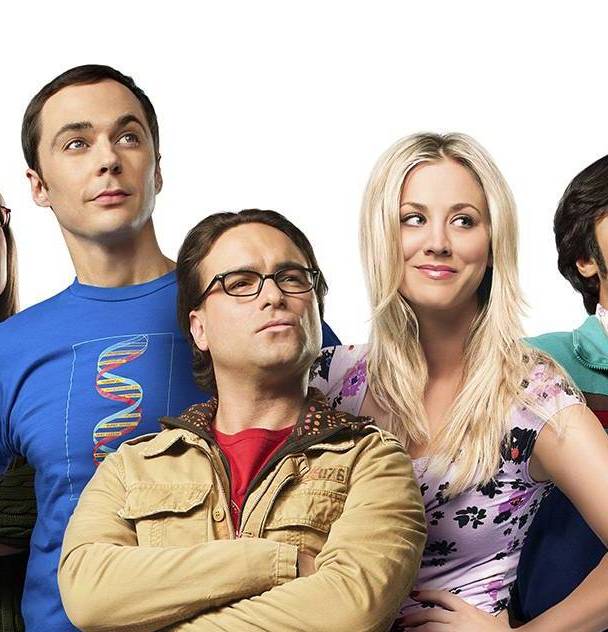