American satirist Bill Maher found himself on the receiving end of One Direction fans’ fury after comparing former boy band member Zayn Malik to the Boston marathon bomber Dzhokhar Tsarnaev. He made the comment during his show Real Time With Bill Maher during which he talked about Zayn leaving the band.

Just tell me two things, Zayn. Which one in the band were you? And where were you during the Boston Marathon?

While this may have been seen as just another joke by Bill Maher, it plays into a stereotype that can have serious consequences. It’s probably not often that Zayn Malik, who was raised as Muslim, has to deal with that stereotype, being such a recognisable figure, but it’s a reality for many Muslims living their day to day lives. 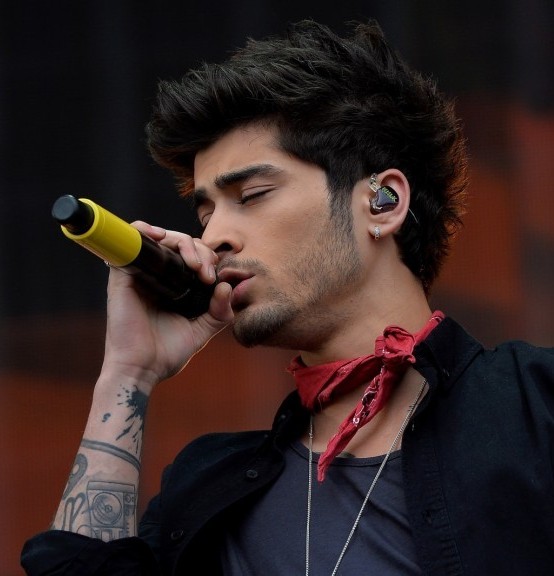