Bodies of five babies discovered in farmhouse in Bordeaux

Police have discovered the bodies of five babies in a house in southwestern France, in what appears to be the country’s worst incident of infanticide in five years. After the body of a newborn was found in a thermal bag earlier in the day, officers “discovered four more bodies of babies during their search” at the farmhouse in Louchats, near the city of Bordeaux, a source said, confirming a report by French television channel iTele. The source added that the four corpses were found in a freezer.

The mother apparently gave birth at home alone and has been taken to a hospital in Bordeaux for gynaecological and psychiatric examinations.

The 40-year-old father was taken into custody while the 35-year-old mother was hospitalised, the source added. It was the father who initially found the bag containing the first corpse of a newborn baby early on Thursday at the family home, the source close to the investigation told AFP. The woman “at this stage does not appear to have a history of mental illness”. The couple has two daughters aged 13 and 15. 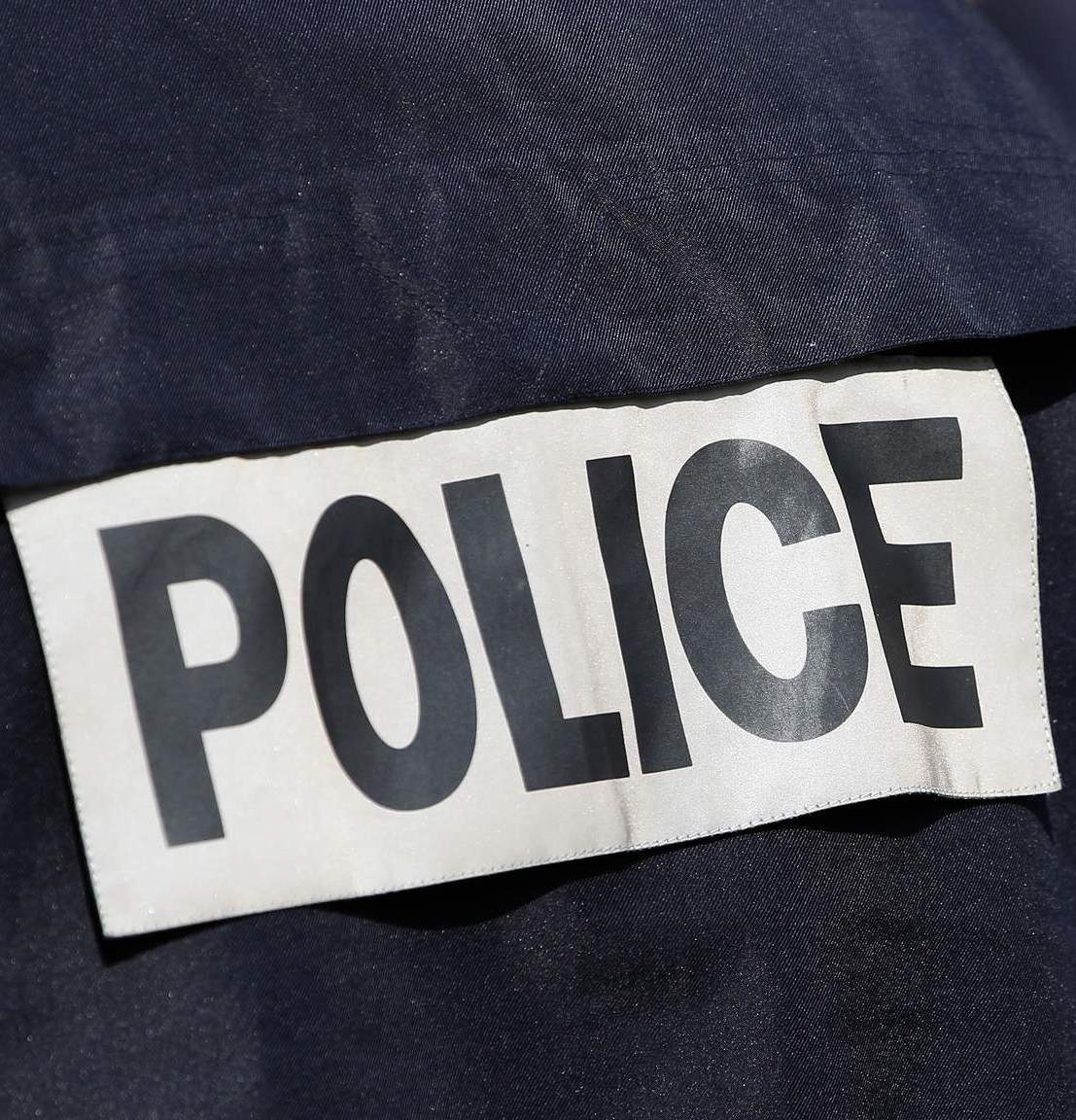