The war against terrorists is going on, voting or no voting. There was a conflict, kind of a crossfire, between soldiers and terrorists that had nothing to do with the elections.

Muhammad said the gunmen attacked polling stations in Kirfi and Alkaleri towns earlier Sunday. Boko Haram extremists killed at least 41 people, including a legislator, and scared hundreds of people from polling stations in three states in the northeast on Saturday. Suspected Boko Haram gunmen decapitated 23 people in a raid on Buratai village in northeast Nigeria’s Borno state, residents and a politician said Saturday. Elections were extended into Sunday in about 300 of the country’s 150,000 polling stations. The front-runners among 14 candidates are current President Goodluck Jonathan, a 57-year-old Christian from the south, and former military dictator Muhammadu Buhari, 72, from the predominantly Muslim north. 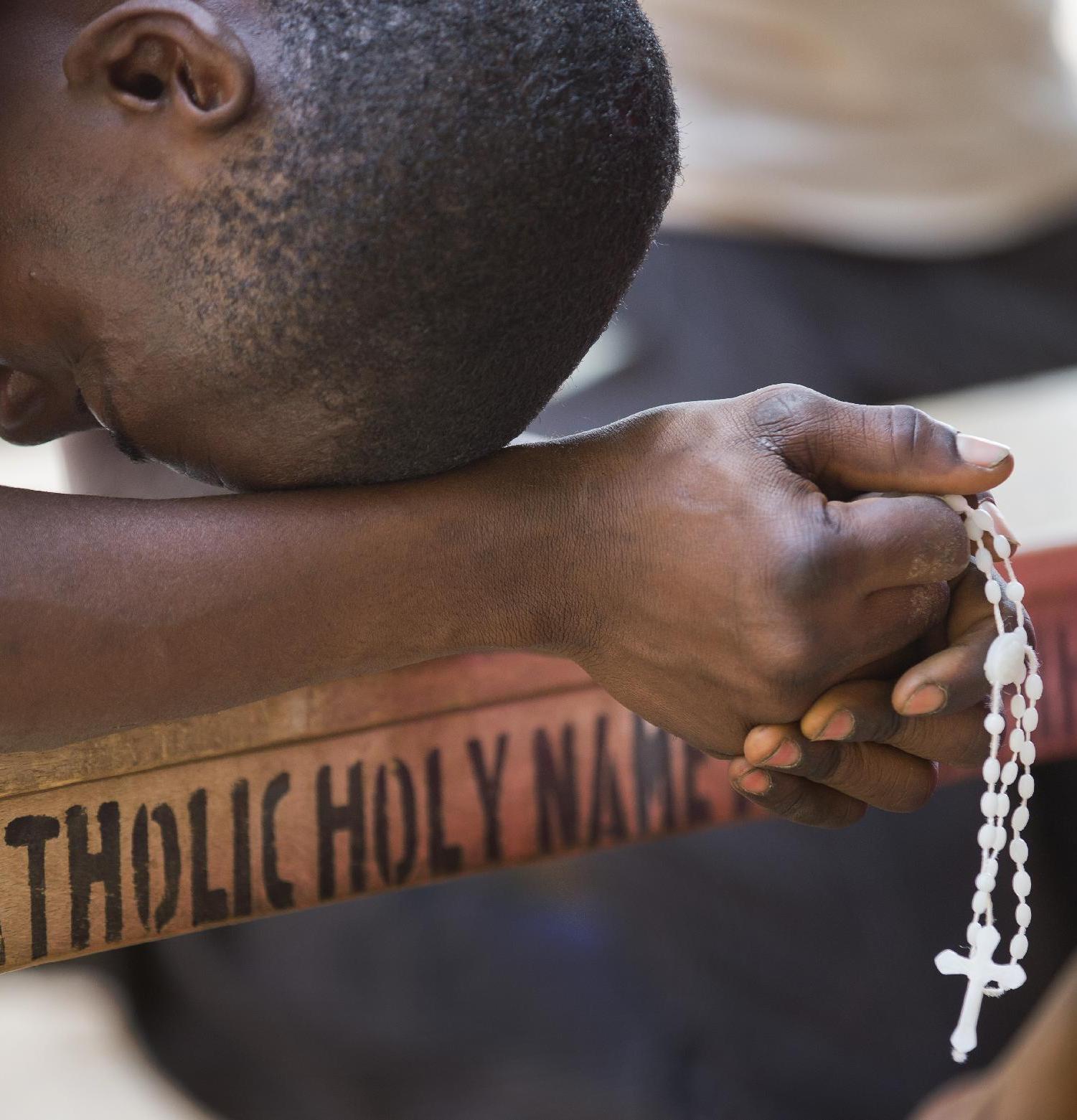