Boko Haram gunmen have killed 48 fish vendors in Nigeria’s restive Borno State, near the border with Chad, the head of the fish traders association revealed today. Abubakar Gamandi said Boko Haram fighters blocked a route linking Nigeria with Chad near the fishing village of Doron Baga on the shores of Lake Chad on Thursday and killed a group of 48 fish traders‎, who were on their way to Chad to buy fish. He said the insurgents set up a barricade at Dogon Fili, 15 kilometres from Doron Baga, and stopped a convoy of fish vendors around midday, slaughtering some of them and drowning others in the lake.

The attackers killed their victims silently without the use of the gun to avoid attracting attention from the multi-national troops.

Incessant Boko Haram attacks have disrupted fishing and farming along the shore of Lake Chad and fishermen from Doron Baga are being forced to abandon fishing and turn to importing dried fish from neighbouring Chad. Gamandi said the Dogon Fili route provided the safest passage for traders from Doron Baga to Chad as other routes are infested with Boko Haram gunmen who rob and kill travellers. Last December at least seven fishermen were killed when Boko Haram Islamists attacked Doron Baga in a nighttime raid that left many homes burnt. In August, the Islamists raided Dogon Baga and kidnapped 97 people after killing 28 villagers.

This is a new illustration of the threat posed by this group, this sect, on the people of Nigeria as well as those of neighbouring countries.

French prime minister Manuel Walls, on a visit in nearby Niger 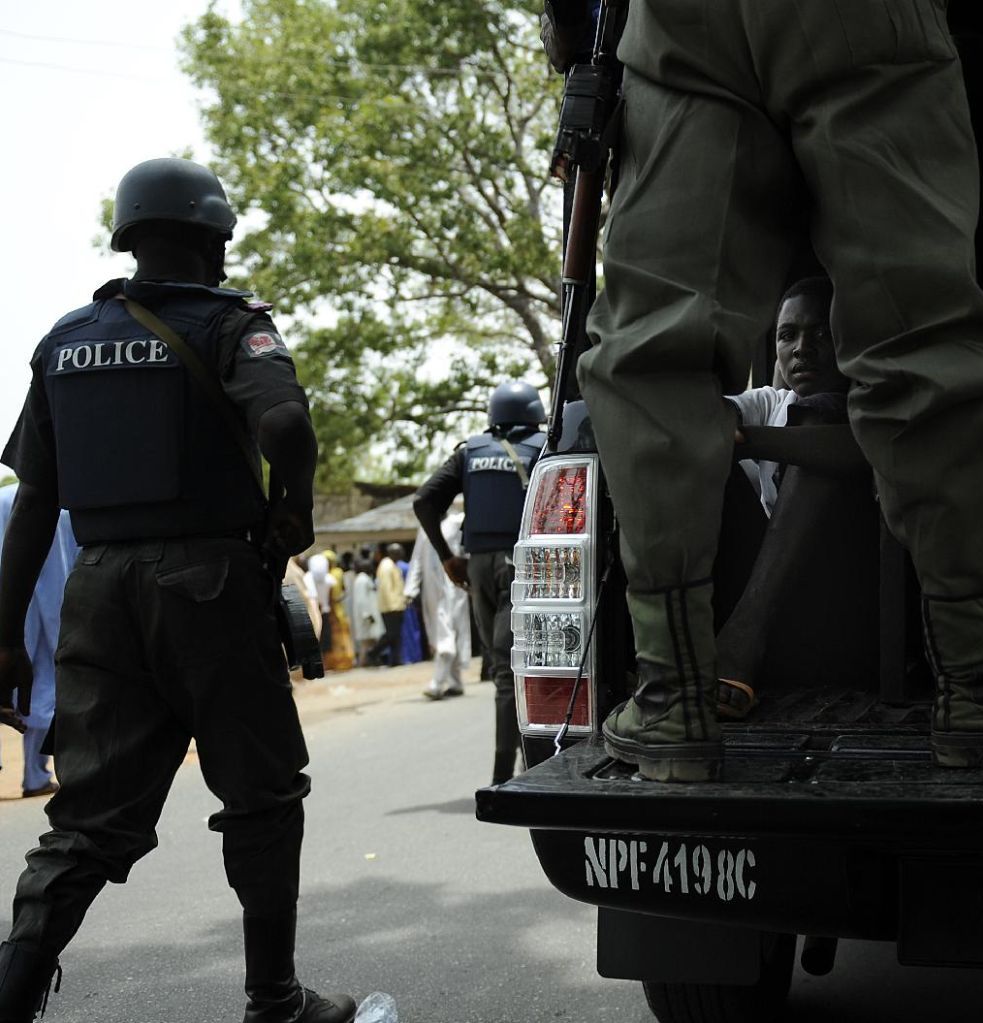