A double bomb attack that killed 31 people in a crowded market in the central Nigerian city of Jos was likely to have been carried out by Boko Haram, the state government said on Friday. The blasts happened at Thursday at a makeshift market near the Terminus bus station, not far from the site of a previous attack in May that left at least 118 dead. Boko Haram’s leader Abubakar Shekau later claimed the attack. Pam Ayuba, spokesman for the Plateau state governor Jonah Jang, said the Plateau state government had previously received intelligence about the possibility of a new attack by the militants and ruled out any political link to the violence.

We ordinary people on the streets are dying and nobody in government is interested.

Jos, which lies in the central “Middle Belt” where Nigeria’s mostly Muslim north meets it mainly Christian south, has been a flashpoint for years. After the 2011 elections, widespread rioting left hundreds dead. But Ayuba said that political party primaries for next year’s general elections had taken place in recent days and passed off “without any rancour.” A senior rescue official said on condition of anonymity because he was not authorised to talk to the media that 14 people were being treated for injuries at four separate hospitals in the city. 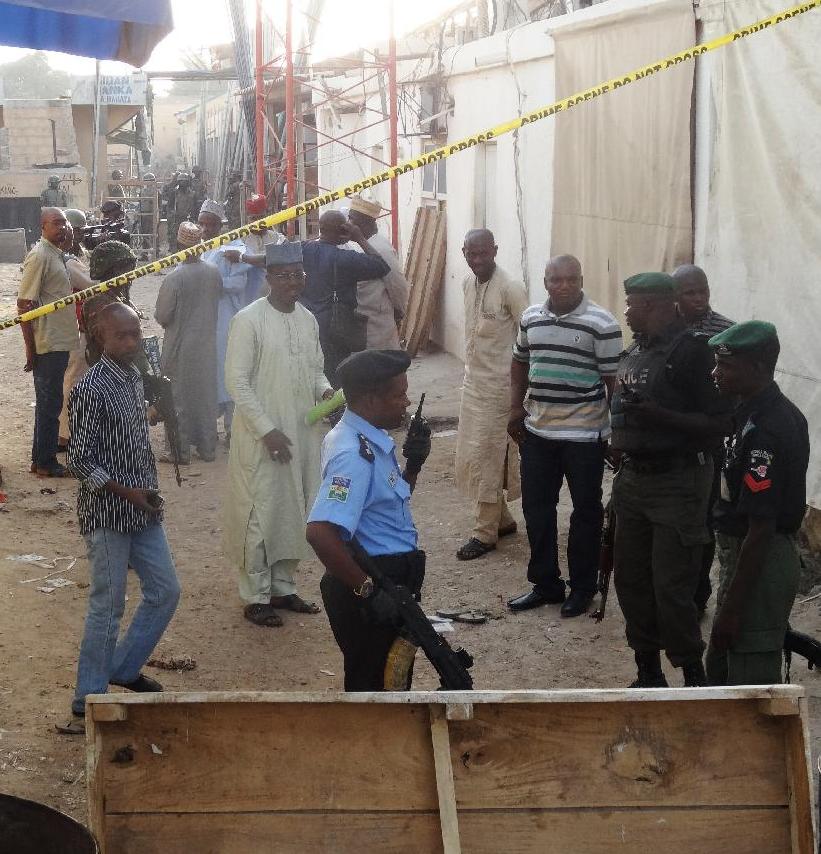