Nobody can tell you what is happening there today because everybody is just trying to escape with their lives.

Nigeria’s military chief announced on Oct. 17 that the country’s homegrown Boko Haram extremist group had agreed to an immediate cease-fire. Government officials said the truce would lead to the girls’ speedy release. But Boko Haram leader Abubakar Shekau in a video released last month said the girls were “an old story,” that they all had converted to Islam and been married off to his fighters.

We remain committed to helping the government of Nigeria address the threat posed by extremist organizations. 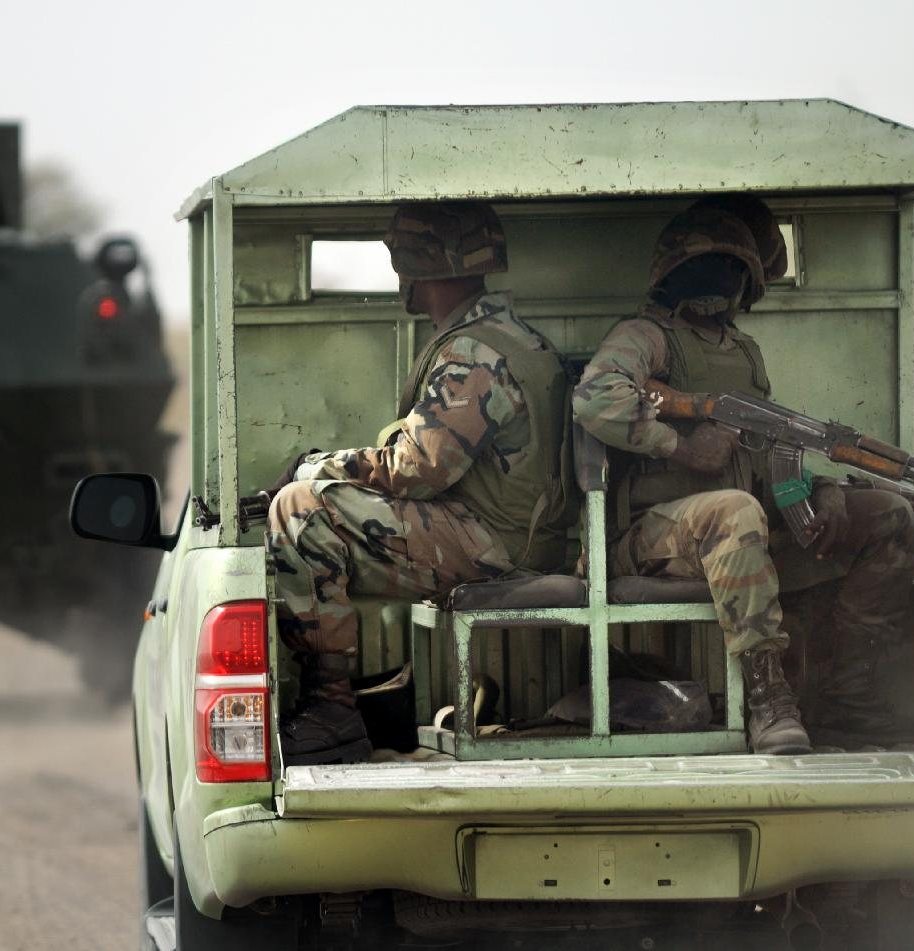