A mobile phone app that invites players to drop bombs on Gaza from an Israeli military plane has been removed from Google Play following complaints. “Bomb Gaza”, which instructs users to “drop bombs and avoid killing civilians”, was reportedly downloaded around 1,000 times before it was pulled by Google Play. It was uploaded to the app store under the name of developer PlayFTW on Thursday but was met with outrage by Google Play users, calling the game “sick” and “disgusting” for mimicking the ongoing conflict between Hamas and Israel.

We don’t comment on individual apps, but will remove apps that breach our guidelines.

The app, which appears to still be available to play on Facebook, shows a plane continuously flying over “Gaza” above cartoon images of militants and civilians. A Google spokesman confirmed the app had been removed from its store. The Guardian reported that the app’s maturity setting—designed to protect younger gamers from harmful content—was listed as “low”, making it suitable for young players. 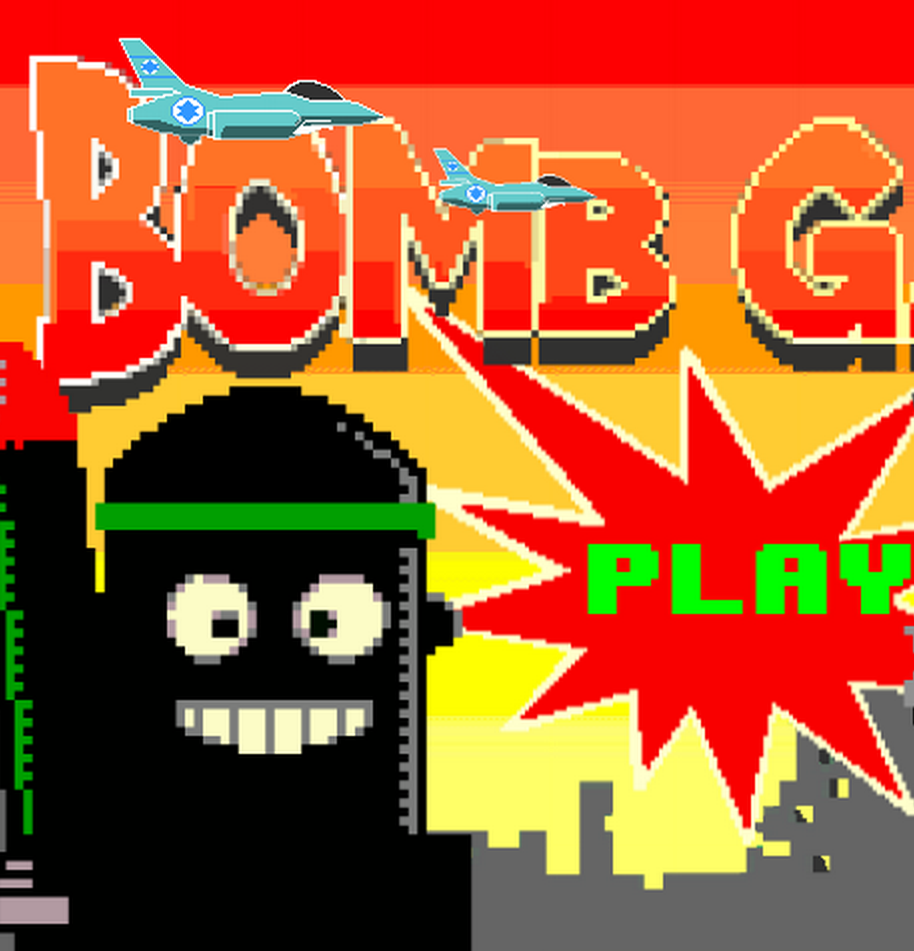