The real defence of accused Boston Marathon bomber Dzhokhar Tsarnaev, experts say, will begin only after the jury’s verdict, when Tsarnaev’s defense team is expected to lay out a “Svengali” defence for their client, meaning, in a legal context, the defence of someone who was the “pawn of a more influential mastermind.” In this case the mastermind is being framed as Tsarnaev’s older brother, Tamerlan, who was killed in a shootout with police in the days after the attacks. Tsarnaev’s lawyers hope to convince the jury that Tamerlan was the principal architect of the bombings, then bullied his impressionable brother into participating. The prosecution, for its part, will try to keep the jury’s attention focused on Tsarnaev’s crimes, according to David Hoose, a Northampton, Mass., lawyer and an expert on death penalty cases.

The government is going to say that for some crimes there’s only one penalty that accurately reflects the outrage for what’s been committed.

U.S. federal law splits capital death penalty cases into two phases: the first determining the guilt or innocence of the defendant, and the second — if he or she is found guilty — determining the sentence. Should the jury find Tsarnaev guilty after they begin deliberations Monday, the same group will then hear arguments from both sides over whether he should be sentenced to death or life in prison, the only two possible punishments. A death sentence requires unanimous agreement from the jury. 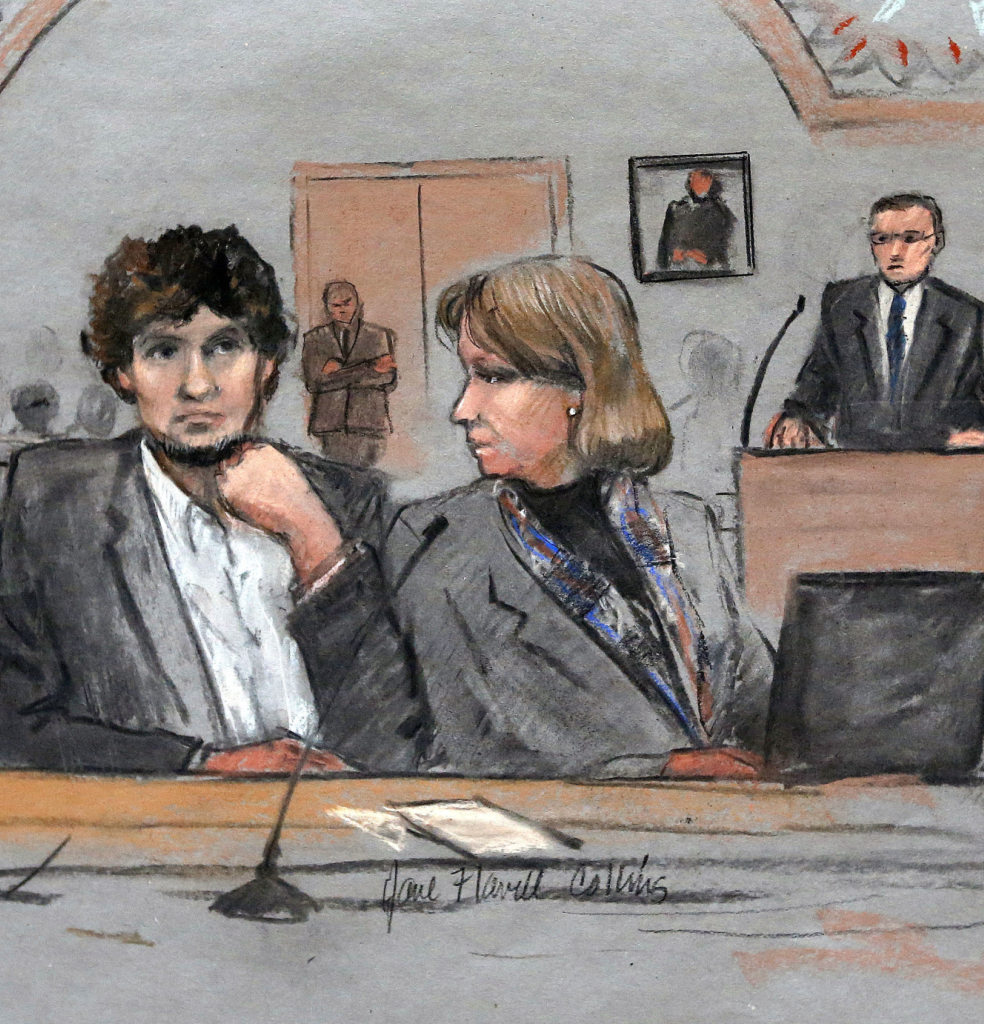