Both candidates claimed victory in Indonesia’s presidential election on Wednesday, suggesting there could be a drawn-out constitutional battle to decide who will next lead the world’s third-largest democracy. Just a few hours after voting closed, Jakarta governor Joko “Jokowi” Widodo said he had won, based on what are widely seen as independent quick counts of more than 90 per cent of the votes. But ex-general Prabowo Subianto, the rival candidate, pointed to a quick count by other pollsters naming him the winner.

We would like to greatly thank all the Indonesian people … as well as party members who worked hard from morning to evening.

The quick counts are conducted by private agencies that collate actual vote tallies as they come out of each district. The results are not official, but quick counts by three non-partisan pollsters—CSIS, Kompas and Saifulmujani—showed a Jokowi win. Their predictions were accurate in the April parliamentary election. The Election Commission will take about two weeks to officially declare the results of the presidential contest and the new president is not due to take office until Oct. 1. 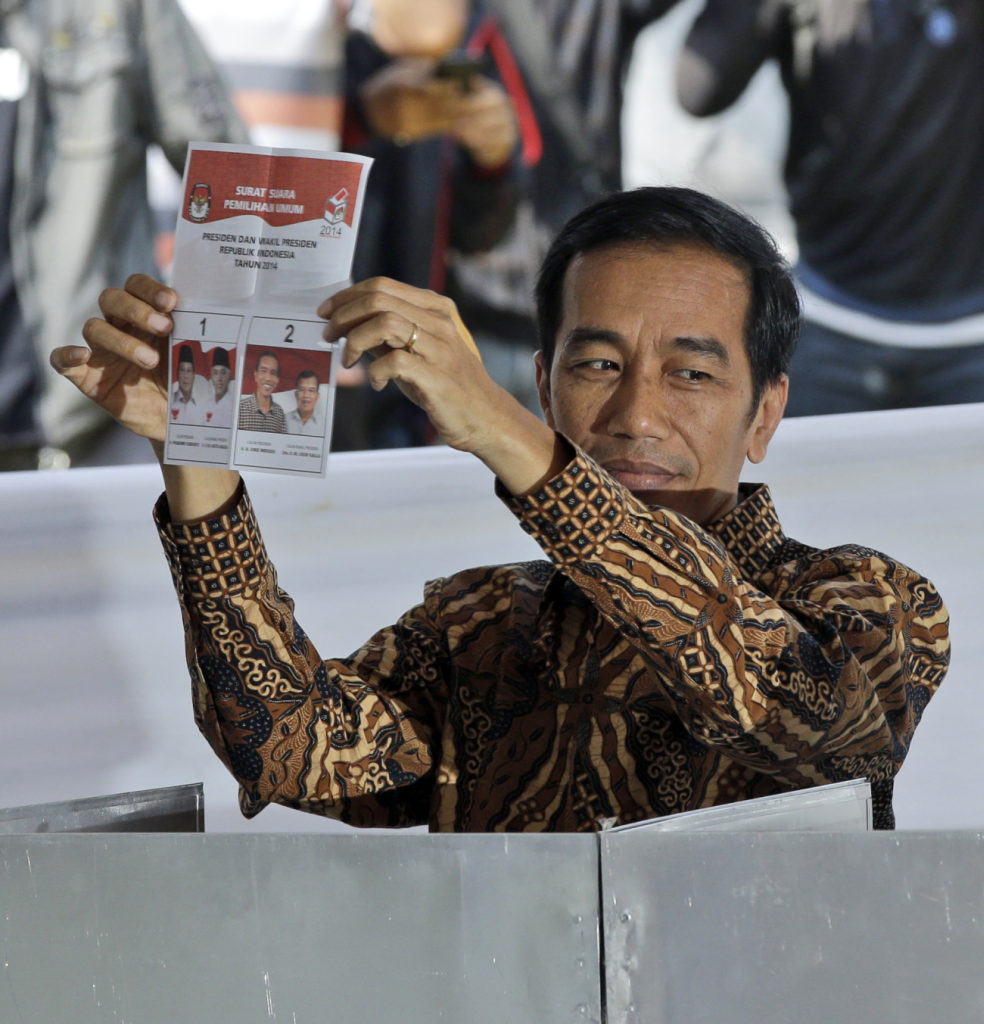