Carlsberg, Heineken, AB Inbev and SABMiller have all backed the plan, said the Brewers of Europe, a trade association representing more than 5,000 brewers. They said the move will show beer is not necessarily the waist-expanding drink it is thought to be, and allow consumers to compare calories with wine and spirits. The group did not give a timeline for the new labelling. The spirits industry said the brewers’ move was misleading and also undermined messages about responsible drinking.

Citizens would benefit from having access to the ingredients and nutrition information, allowing them to compare like-for-like facts with all the other beverages available to them, both non-alcoholic and alcoholic. 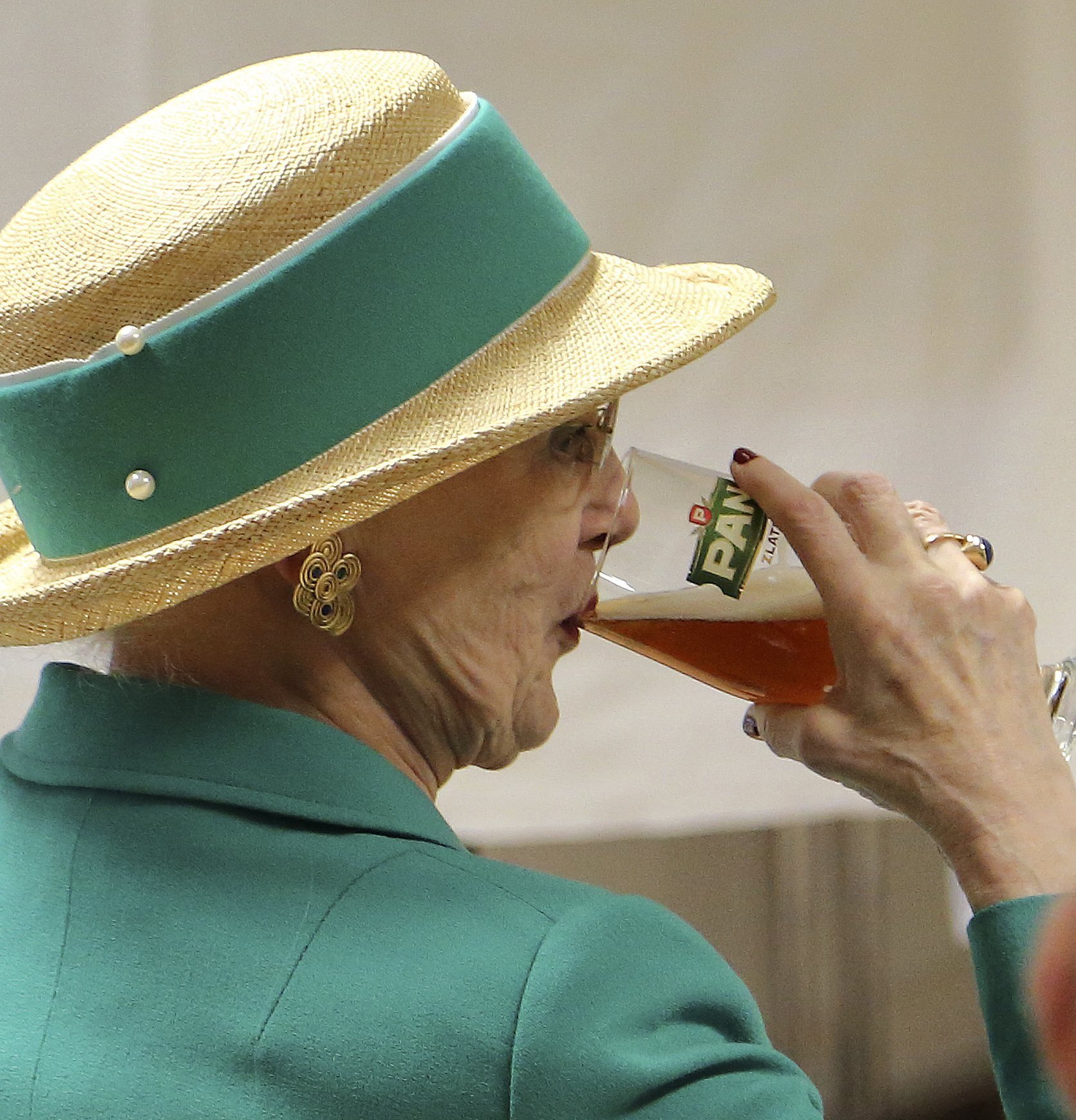