An Airbus A320 plane has crashed on Tuesday in the southern French Alps, security sources said. The plane was believed to be carrying 142 passengers. French rescue have reported spotting the wreckage in the Alps after the plane disappeared from radar at around 11am. One of the sources said the plane belonged to Germanwings, an affiliate of German airline Lufthansa, travelling between Barcelona and Dusseldorf.

No survivors are expected in this plane crash. 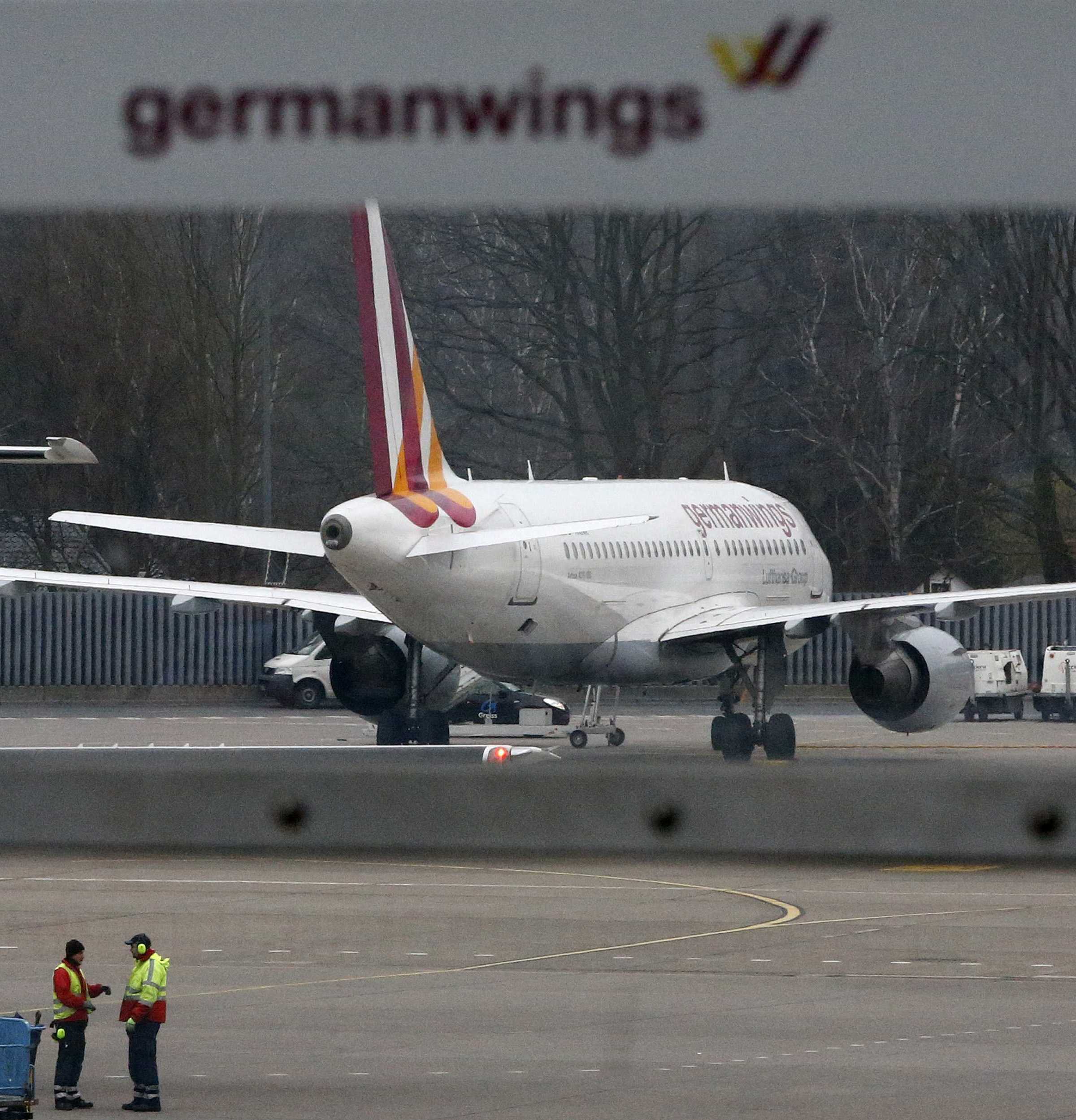