One teacher has been killed and four people wounded after a 13-year-old student, allegedly armed with a crossbow, launched an attack at a school in Barcelona. The attack took place at around 9.15am at Joan Fuster secondary school in the Sant Andreu area of Barcelona. The boy allegedly arrived late to class and fired at the teacher as the door was opened. He is also said to have taken aim at the teacher’s daughter, who was in the class. Hearing the screams, a second teacher from a nearby class went to their aid and was shot in the chest and died. The boy then entered another classroom and assaulted a student with a knife he was carrying, according to local media. 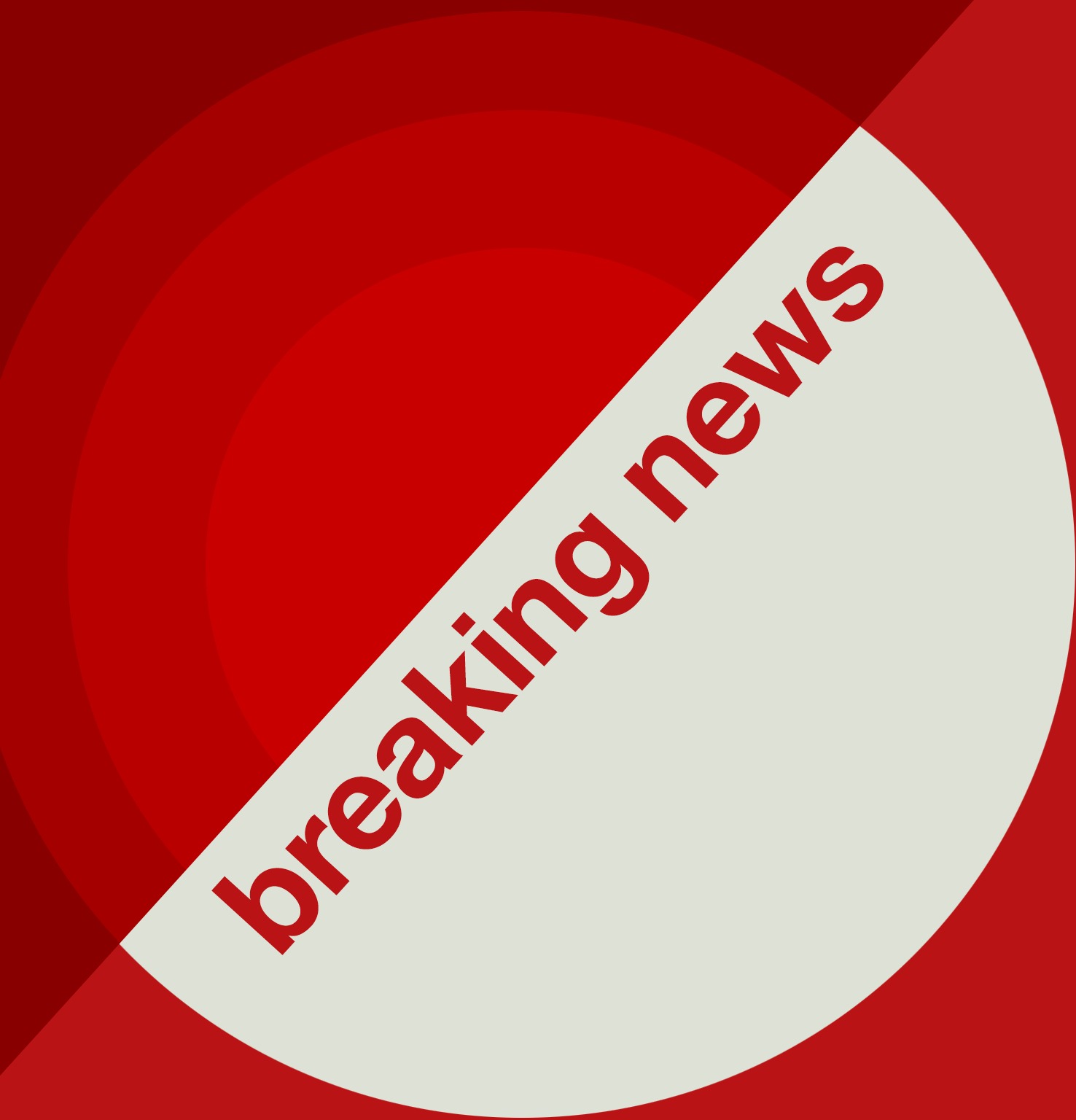