A new distance record has been set in the strange world of quantum teleportation. In a recent experiment, the quantum state (the direction it was spinning) of a light particle instantly travelled 25 kilometres across an optical fiber, becoming the farthest successful quantum teleportation feat yet. Advances in quantum teleportation could lead to better Internet and communication security, and get scientists closer to developing quantum computers. About five years ago, researchers could only teleport quantum information, such as which direction a particle is spinning, across a few meters. Now, they can beam that information across several kilometres. The new, record-breaking experiment was conducted by researchers from the University of Geneva, NASA’s Jet Propulsion Laboratory and the National Institute of Standards and Technology, who used a superfast laser to pump out photons. 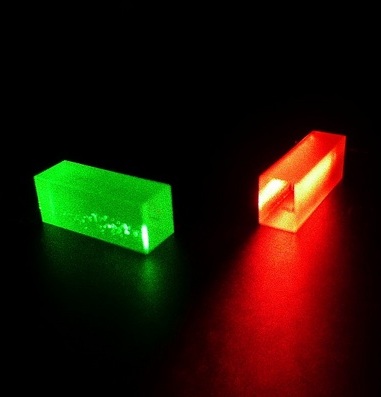