Former British pop singer Gary Glitter, who shot to fame in the 1970s as a “glam-rock” star but was later convicted of child sex crimes, was found guilty at a London court on Thursday of historic sex abuse against three young girls. Glitter, 70, whose real name is Paul Gadd, was at the height of his fame as a singer-songwriter and musician when he attacked his victims. The entertainer blew kisses at the public gallery as he was led away to the cells.

The bravery of the victims and other witnesses in this case cannot be understated and their testimony has been vital in bringing Paul Gadd to justice.

Glitter is the latest in a series of high profile people in Britain to be convicted of historical sex abuse. Others include late BBC star Jimmy Savile and Australian entertainer Rolf Harris. The government has launched a wide-ranging inquiry into how sexual abuse allegations were handled in the wake of a string of scandals involving child abuse at hospitals, care homes, churches and schools. Glitter was first jailed in 1999 when he admitted possessing 4,000 images of child pornography. 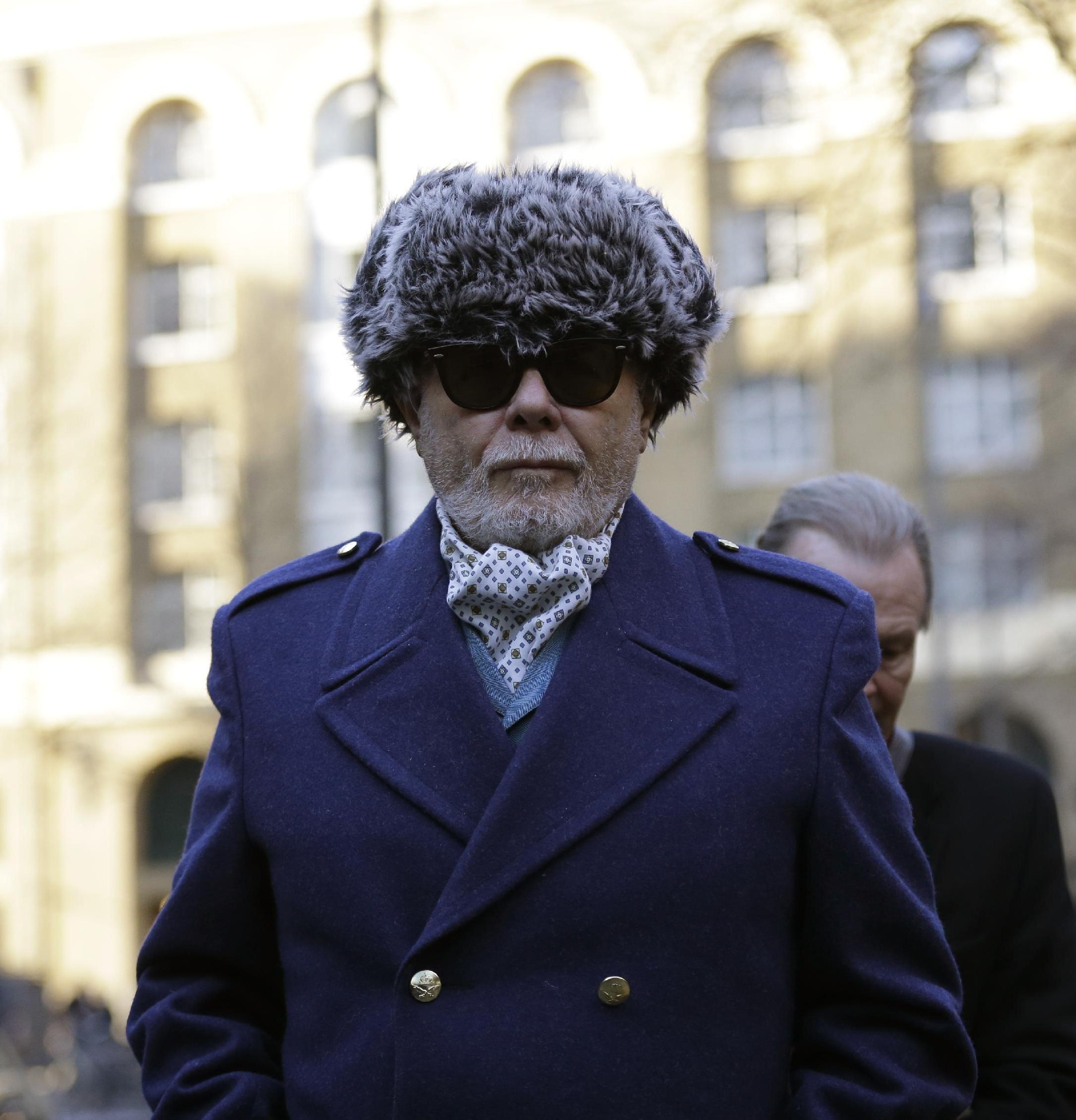