Briton with Ebola flown from Sierra Leone to London

A Briton who contracted the deadly Ebola virus in Sierra Leone is being evacuated to the UK, the African country’s Health Ministry has said. The male patient, who has not been identified, is being evacuated on a jet sent by the Royal Air Force. The patient was working at an Ebola treatment centre in eastern Sierra Leone, the region most affected by the outbreak, said Sidie Yayah Tunis, director of communications for Sierra Leone’s Health Ministry.

A male British national with nursing background is being evacuated to the United Kingdom […] on board a special jet from the British Royal Air Force.

The patient was transported via ambulance to Sierra Leone’s main airport in the town of Lungi, Tunis said. Once in England, he will be taken the Royal Free Hospital in London, which has the UK’s only “high-level isolation” unit at their High Secure Infectious Disease department. The unit has been on standby for weeks due to the spread of Ebola. Sierra Leone has recorded 910 Ebola cases and 392 deaths, according to the most recent figures from the World Health Organization. In Kenema, where the Briton was working, the government has recorded 303 cases. 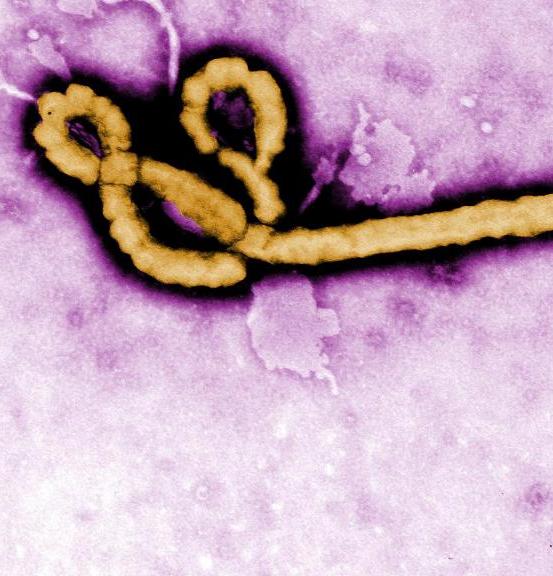