The rape and murder of a 13-year-old girl, who was reportedly shoved off a moving train on an overnight trip from southern Thailand, has sparked public outrage and calls for capital punishment for rapists. The body of the girl was discovered Tuesday morning near the train tracks in Prachuap Khirikhan province. The girl went missing on Saturday night after visiting her grandmother in Surat Thani.

Rape cases on public transportation do not occur very often in Thailand, but this case shows that there are loopholes in the system’s security which allowed the offender to commit the crimes.

Police Col. Napanwut Liemsa-nguan, the commander of the Children and Women Protection Division

Police arrested a suspect – a railway worker – who reportedly told police he was intoxicated from methamphetamine and beer at the time. He faces charges of rape, concealing a body and murder, which carries the death penalty. But, convicted rapists face a sentence of four to 20 years in prison and a fine. An online petition from Change.org, which garnered 15,000 signatures, is calling for the law to be changed to make rape punishable only by death. Thai entertainment stars and celebrities joined the chorus of calls by posting on Instagram. 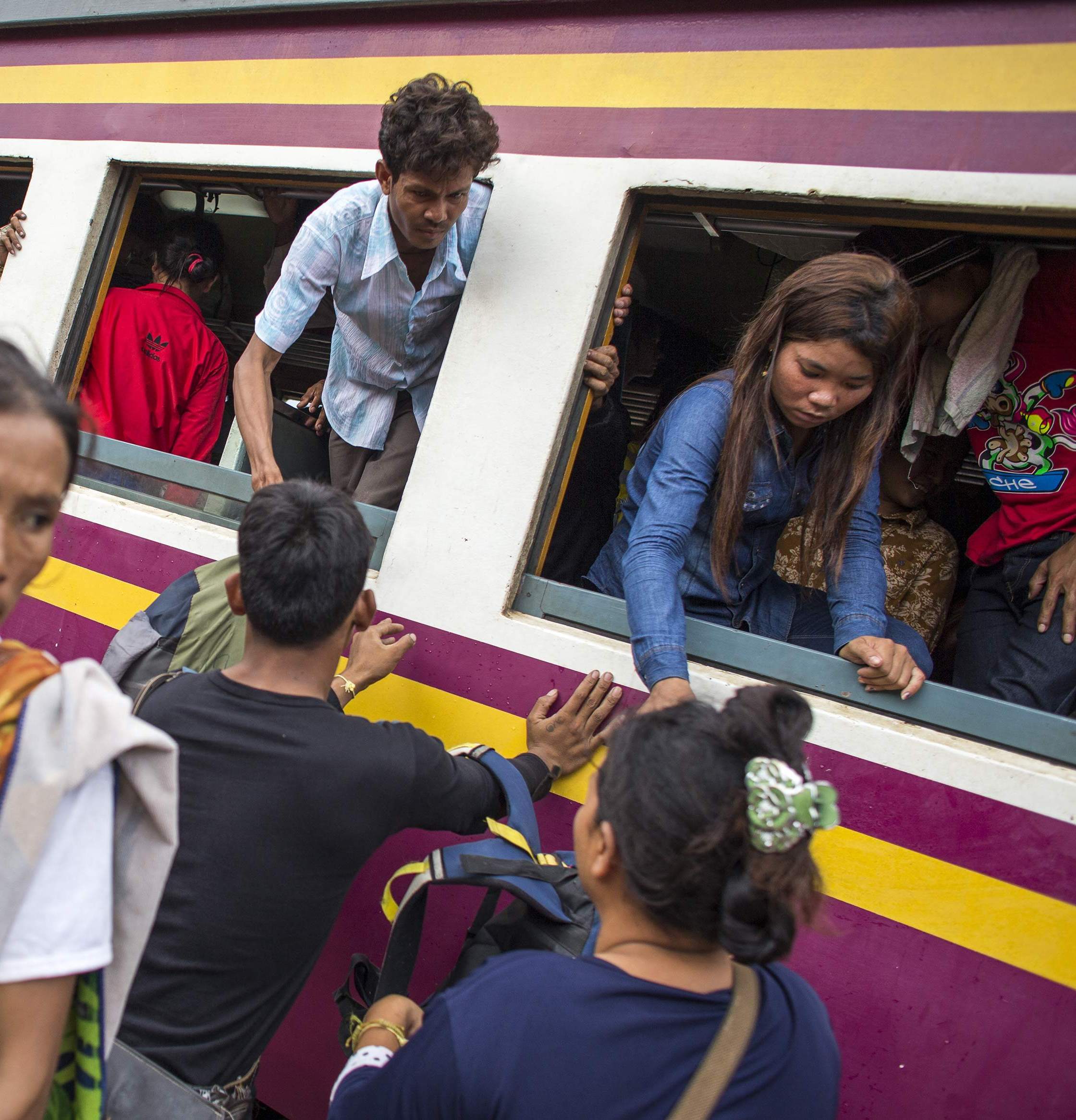