Canadian-born Republican Ted Cruz reveals he will run for U.S. President in 2016

U.S. Senator Ted Cruz from the hardline Republican right confirmed Monday he will run for president in 2016, the first major candidate to officially declare a bid in the next race for the White House. The announcement fires the starting gun on the Republican race, already expected to be a crowded contest. The 44-year-old Tea Party favorite has been Senator in Texas since 2012, and is a long-time critic of U.S. President Barack Obama’s administration.

I’m running for president and I hope to earn your support!

He has raised hackles in his own party in recent years when he helped push the U.S. government into shutdown over budget fights, and for opposing Republican leaders on a series of issues. In a 30-second video posted on Twitter early on Monday, Cruz said it was time to “restore” America, and called on young conservatives to support him. ”It’s a time for truth, a time to rise to the challenge, just as Americans have always done,” he said in the video. ”I believe in America and her people, and I believe we can stand up and restore our promise.”

It’s going to take a new generation of courageous conservatives to make America great again and I’m ready to stand with you to lead the fight. 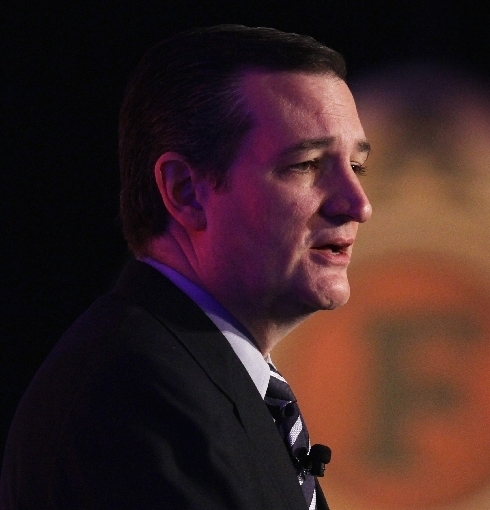