The Catholic Church in Australia on Friday conceded that obligatory celibacy may have contributed to priests abusing children and said clergy should be given “psychosexual” training. In a landmark report, an Australian Catholic Church body dealing with the legacy of child sex abuse added that some church institutions and their leaders turned a blind eye to what was going on for years. The Truth, Justice and Healing Council also said there was often more concern with protecting the institution than the child and criticised a culture “geared to power over others” rather than service.

Obligatory celibacy may also have contributed to abuse in some circumstances.

The Truth, Justice and Healing Council

The Catholic Church has come under pressure to reconsider the tradition of clerical celibacy, which although practised for hundreds of years is not an unchangeable part of Church rules. The council is helping the Catholic Church respond to Australia’s Royal Commission into Institutional Responses to Child Sexual Abuse and recommended better training for priests. The Australian Royal Commission, set up last year, is investigating widespread allegations of paedophilia in religious organisations, schools and state care. Its hearings have covered harrowing allegations of child abuse involving places of worship, orphanages, community groups and schools dating back decades. 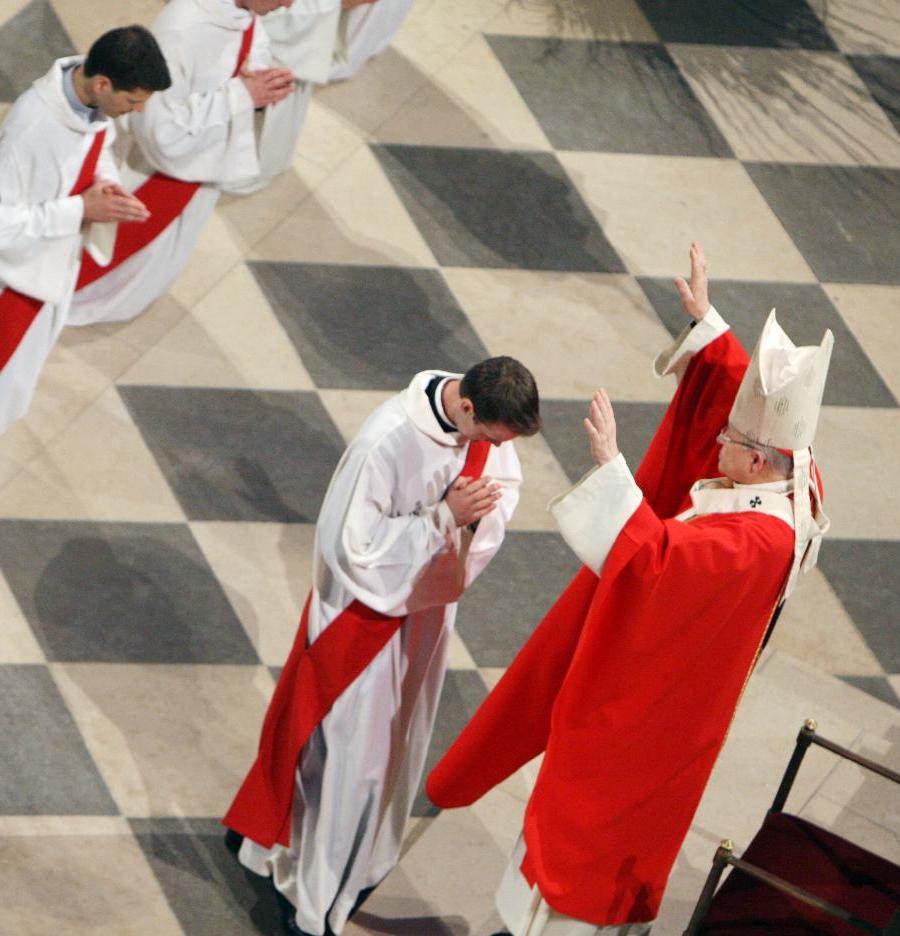