Check this out: Chess grandmaster caught cheating in the toilet

A chess grandmaster has been thrown out of an international tournament after he made repeated trips to the toilet to allegedly check tactics on a mobile phone he had hidden inside a cubicle. Gaioz Nigalidze, the current Georgian champion, was expelled from the Dubai Open for using his smartphone in a match against Armenian grandmaster Tigran L Petrosian. He faces a ban of up to 15 years. Two-time national champion Nigalidze was exposed when Petrosian grew suspicious about his frequent trips to the lavatory during Saturday’s sixth-round match.

Officials opened the smartphone and found it was logged into a social networking site under Nigalidze’s account. They also found his game being analysed in one of the chess applications

The Dubai Chess and Culture Club

Tournament officials found Nigalidze had hidden a mobile phone in a cubicle, covered in toilet paper. The Dubai Chess and Culture Club announced its decision to expel Nigalidze on Sunday morning. It issued a statement on its Facebook page, along with a picture of Nigalidze’s phone and an official game sheet of moves. "When confronted, Nigalidze denied he owned the device,“ it said. Petrosian told the Daily Telegraph: "Nigalidze would promptly reply to my moves and then literally run to the toilet. I noticed that he would always visit the same toilet partition, which was strange, since two other partitions weren’t occupied.”

Not everything is true in what Petrosian said. 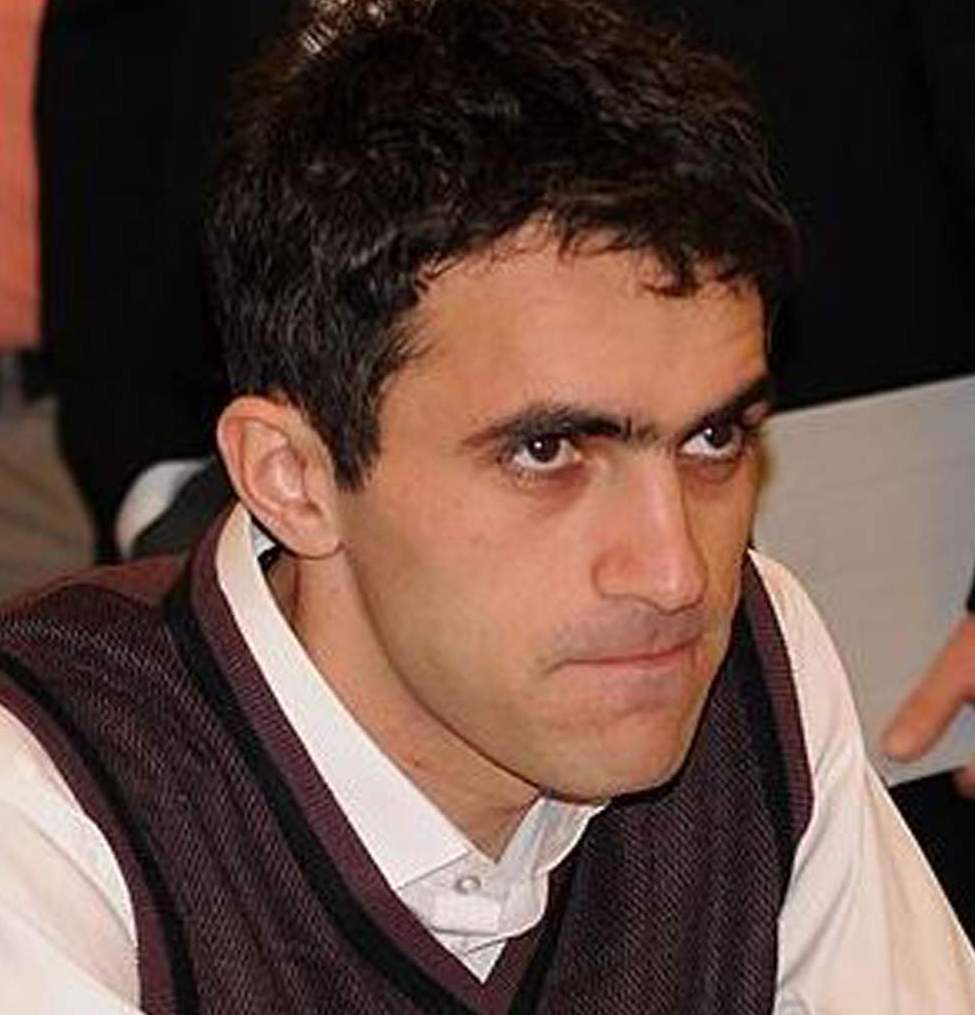