McDonald’s has suspended sales of chicken nuggets and other items in Hong Kong after it said it had imported products from Shanghai Husi Food, the U.S.-owned company at the centre of a food safety scare in China. The fast-food company said it had also stopped selling its McSpicy chicken filets, chicken and green salads, fresh corn cups and iced lemon tea. It added that no food items from the Shanghai supplier remained in stock.

We reiterate that until today, all the food sold at McDonald’s restaurants conform to the food safety standard under Hong Kong legal regulations.

Hong Kong’s Centre for Food Safety said in a statement late on Thursday that any food products from Husi already imported into the city would be marked, sealed and banned from sale, pending the results of investigations by Chinese authorities. China is McDonald’s third-biggest market as measured by the number of restaurants. Food safety is one of the top issues for Chinese consumers after a scandal in 2008 where dairy products tainted with the industrial chemical melamine led to the deaths of six infants and made many thousands sick. 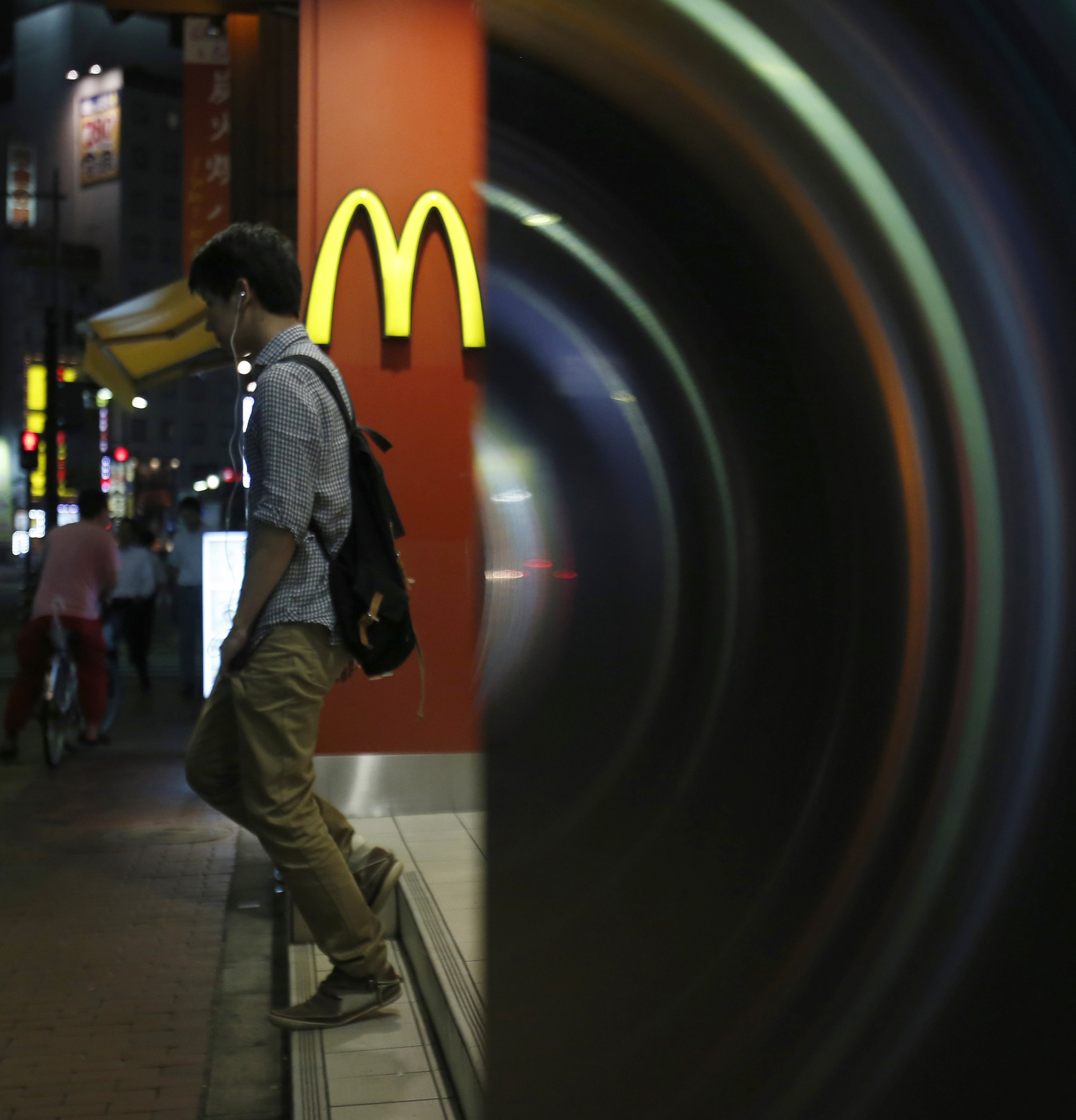