China on Wednesday announced the roundup of hundreds of alleged cult members following an attack in which a group of adherents beat a woman to death in a McDonald’s restaurant. Slightly more than 1,500 cult members have been detained and prison terms handed out to at least 59. It wasn’t clear when the arrests took place. Those detained were allegedly members of the Church of Almighty God and the Disciples Sect, groups drawing on an unorthodox reading of Christian scripture.

Cult members were given terms of up to four years on charges of ‘using a cult organization to undermine enforcement of the law.’

Six members of the Church of Almighty God are accused of beating a woman to death at a McDonald’s in the eastern city of Zhaoyuan last month after she refused to tell them her phone number as part of a recruitment drive. The group, whose Chinese name “Quannengshen” also translates as “All-powerful spirit,” was founded in the northeastern province of Heilongjiang in the early 1990s and later spread to the country’s eastern provinces. 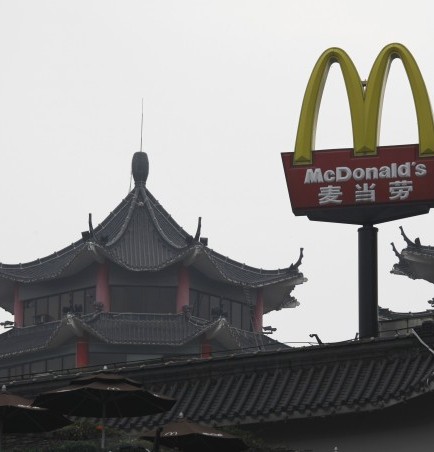