The Chinese government has banned Muslims in the Xinjiang region from celebrating Ramadan, the month of fasting. According to the South China Morning Post, the commercial affairs bureau of Turfan city said on its website that “civil servants and students cannot take part in fasting and other religious activities.” The state-run Bozhou Radio and TV University warned the ban would also be enforced “on party members, teachers, and young people from taking part in Ramadan activities.”

We remind everyone that they are not permitted to observe a Ramadan fast.

Xinjiang, also as known as East Turkestan, is an autonomous region in northwestern China, which is inhabited by the Uighur, a Muslim minority who demand total independence from Beijing. China accuses Uighur militants of waging a violent campaign for an independent state; however, Beijing is often accused of exaggerating Uighur’s extremism to justify its religious crackdown on the Muslim minority. 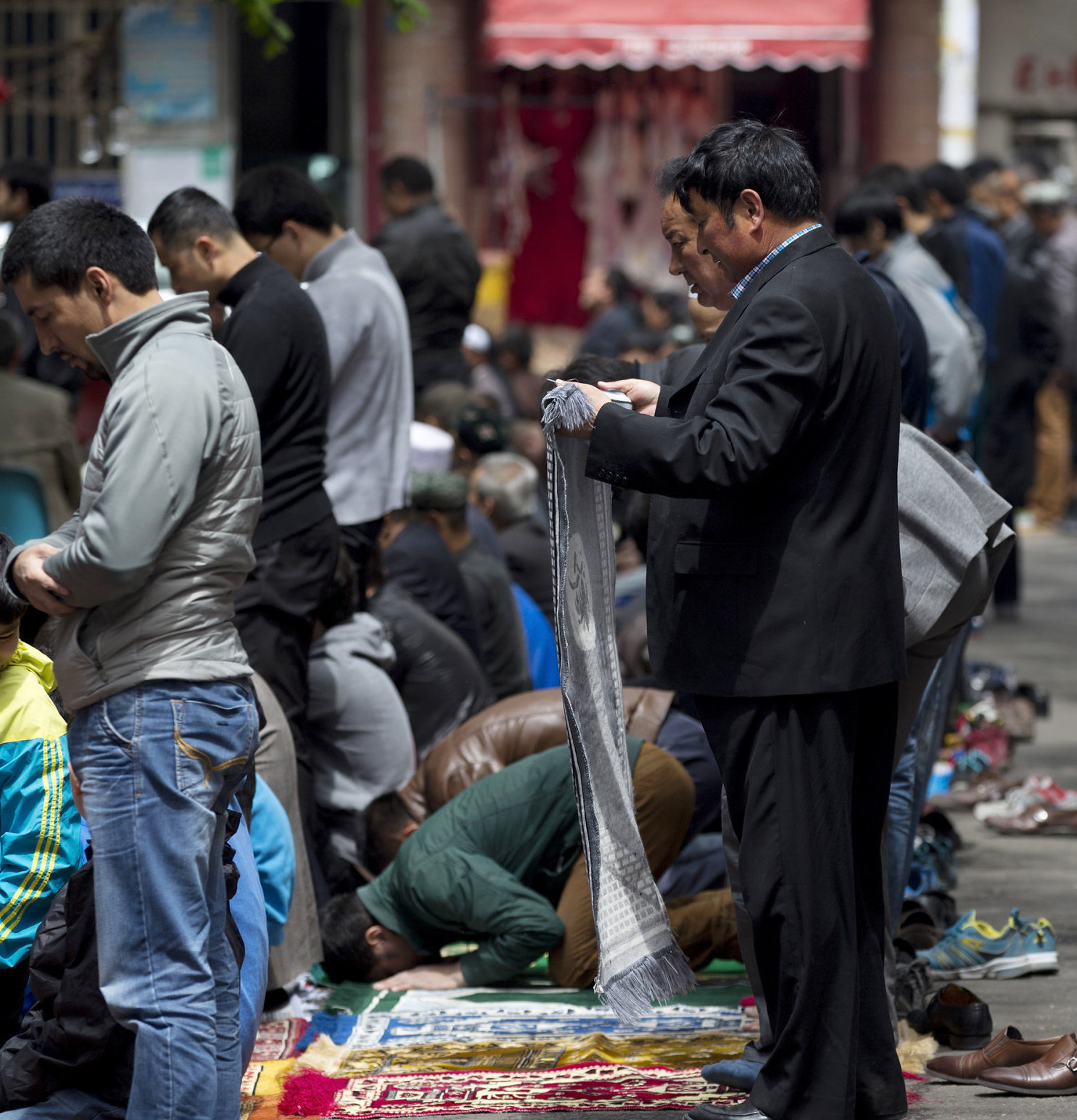