China’s former security chief Zhou Yongkang is under investigation, authorities said Tuesday, in a move targeting one of the ruling Communist Party’s most powerful men. Zhou, who retired from China’s all-powerful Politburo Standing Committee (PSC) in 2012, is being probed for “serious disciplinary violation,” the ruling party’s Central Commission for Discipline Inspection, its internal watchdog, said in a statement. The term is usually used to refer to corruption.

Finally, the noodles that have been cooking for so long are coming out of the pot.

Zhou becomes the most senior member of the Communist Party to be investigated since the infamous Gang of Four—a faction that included the widow of founding leader Mao Zedong—were put on trial in 1980. Zhou was once an ally of fallen political star Bo Xilai. The decision was made in accordance with the ruling party’s constitution, and the “discipline inspection authority’s case investigation regulation,” China’s official Xinhua news agency reported. 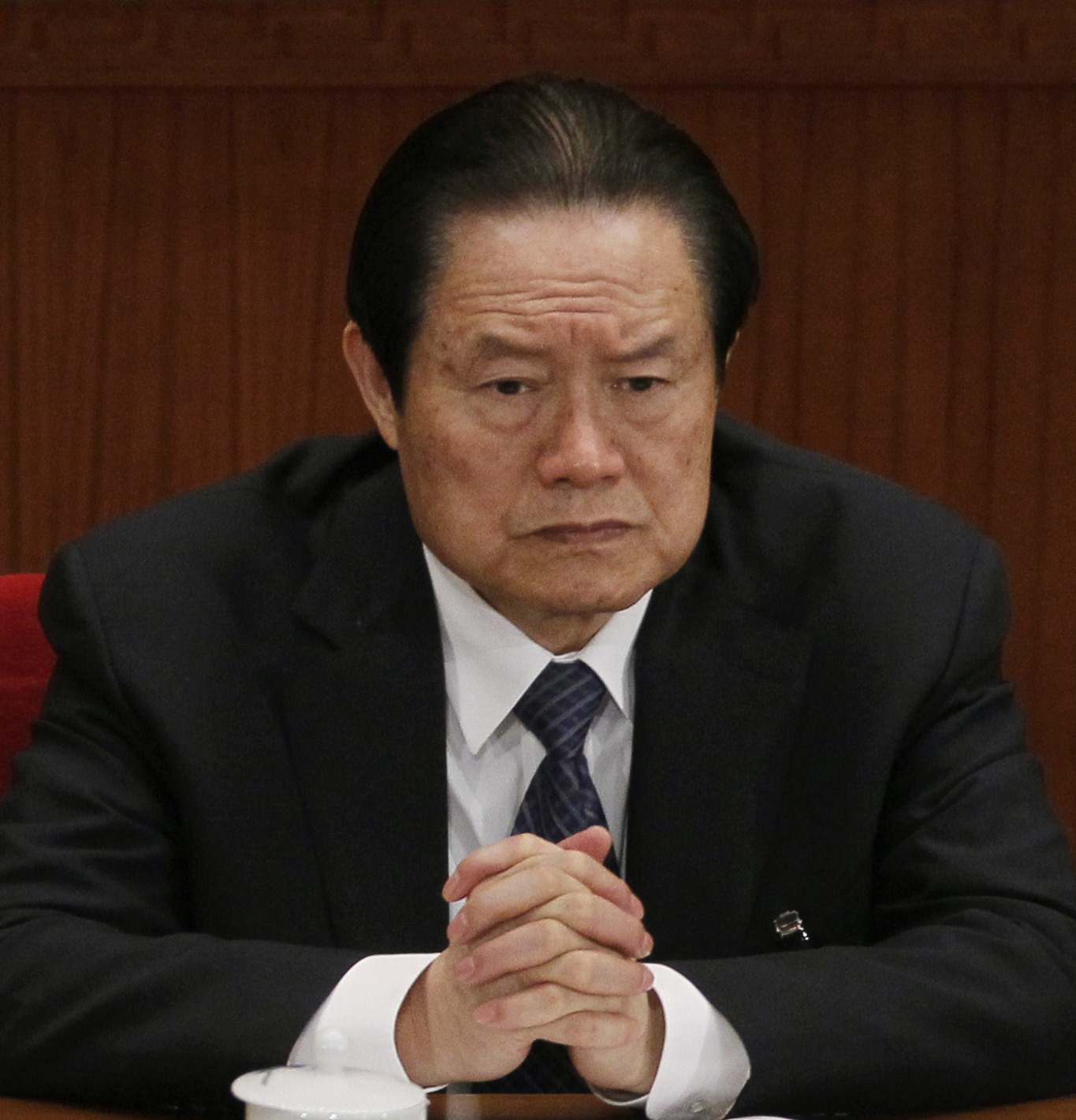