A Chinese court has found 25 members of a religious cult guilty of “acting illegally” in northwestern China, state television reported. CCTV on Saturday screened footage of the trial, which took place on Thursday in the city of Xiji, in the Ningxia region. The court sentenced the group to terms of between three-and-a-half to eight years in jail.

I didn’t imagine that I would be misled by the sect. It destroyed me, my family as well as my children.

Dai Yongzong, one of the defendants

The Quannengshen (Eastern Lightning), which originated in central Henan province, believes that Jesus has been resurrected as Yang Xiangbin, wife of the sect’s founder Zhao Weishan, according to Xinhua state news agency. Zhao is also known as Xu Wenshan, Xinhua said, adding the couple fled to the United States in September 2000. In 2012, China launched a crackdown on the group after it called for a “decisive battle” to slay the “Red Dragon” Communist Party, and preached that the world would end that year. 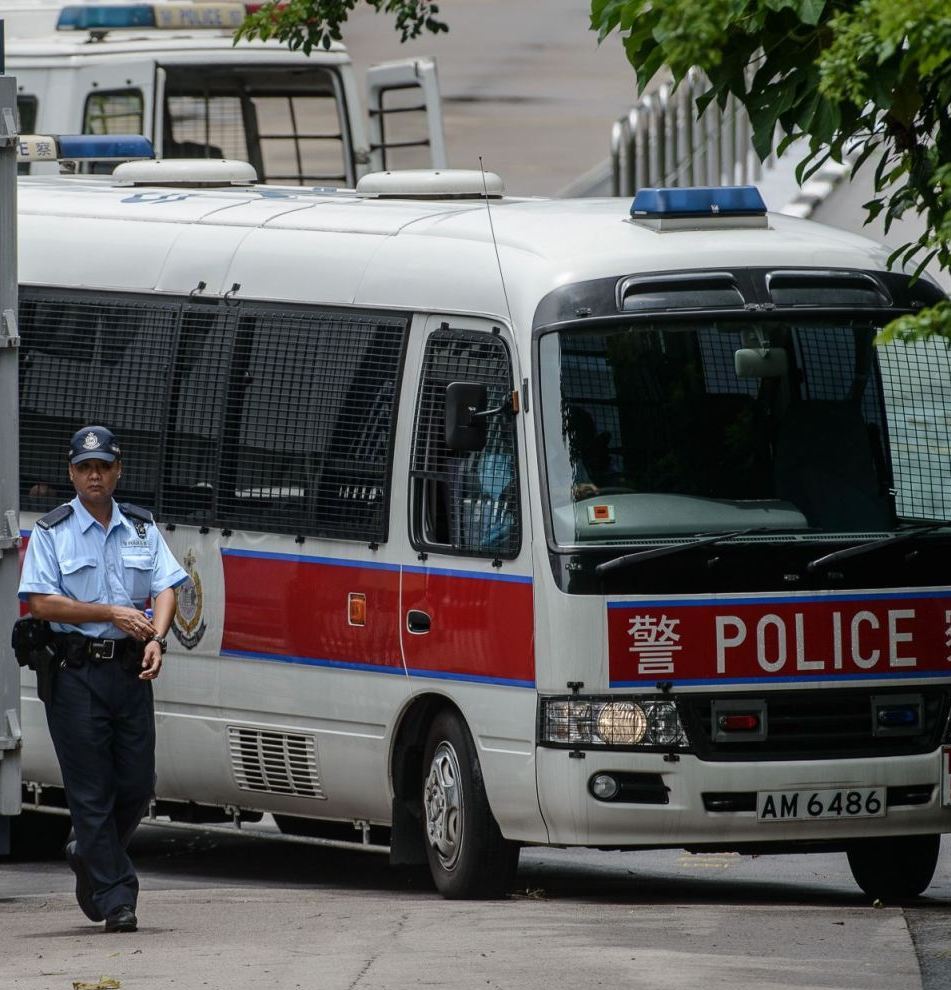