China will establish a national population database linked to ID information and credit records, state media reported late on Monday, as part of a larger push to beef up surveillance and security in response to violent unrest. China has already taken a series of measures to prevent attacks by extremists, including plans for an anti-terrorism law that would give the government broader surveillance powers and offering to pay for tips about violent plots.

(The measures will help to) prevent violence, terrorist attacks or extreme events.

China was rocked last year by a string of knife and bomb attacks that it has blamed on separatists from the western region of Xinjiang, which has been plagued by unrest. Xinjiang is home to the Muslim Uighur people, who have chafed under growing restrictions from China, including on their religion, language and culture. Rights activists have criticised the government, saying the crackdown only serves to exacerbate tensions and breed extremism. 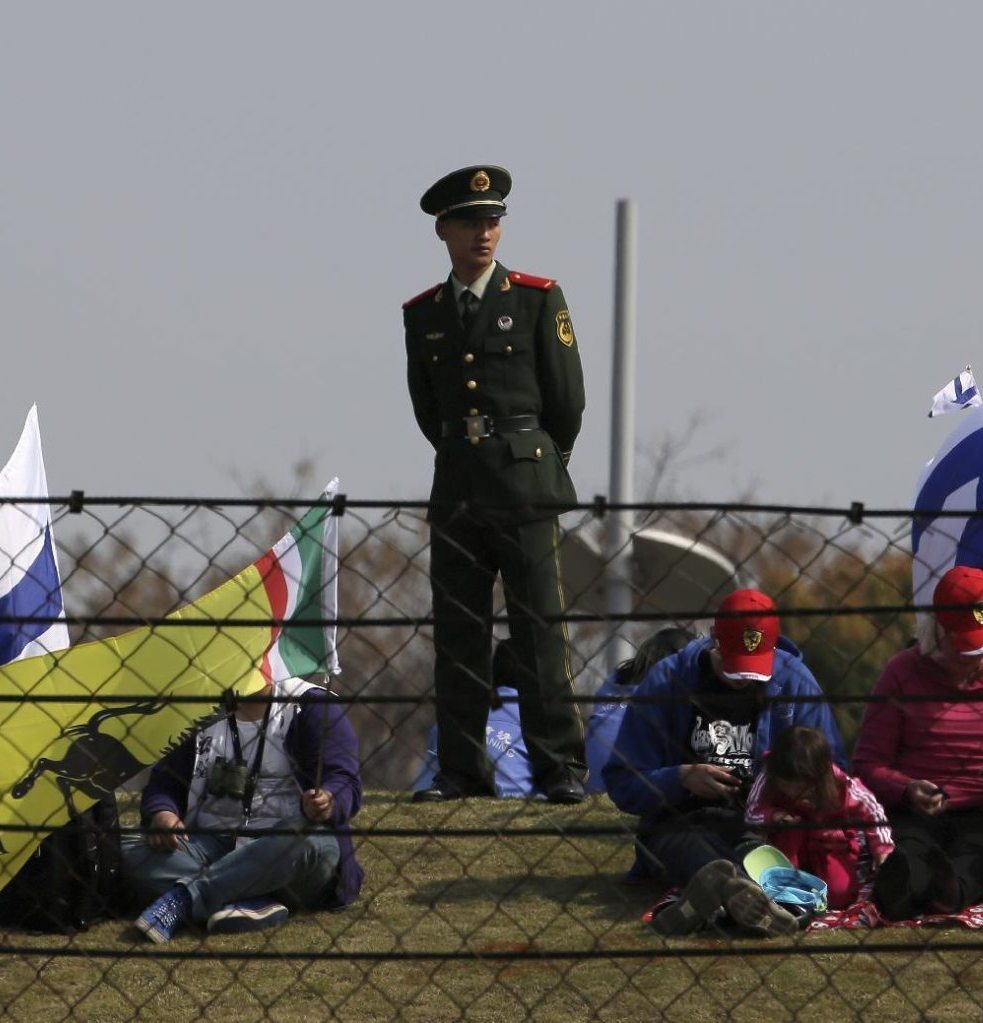