Q. Sakamaki’s ‘China Outer Lands’ photographs are a poetic scrutiny of cultures sidelined in China’s race for prosperity. China’s surge to the fore of the global economy has lifted millions out of poverty yet contributed to the widening gap between rich and poor, excluding Uighurs, Manchus, Bais, and Mongols — ethnic minorities who have produced some of the empire’s greatest historical figures. Coming from different mother tongues, prohibited or discouraged from participating in the mainstream, they seesaw between conformity and originality, autonomy and dependence, while witnessing their culture’s sublimation into a generalized Han Chinese identity. 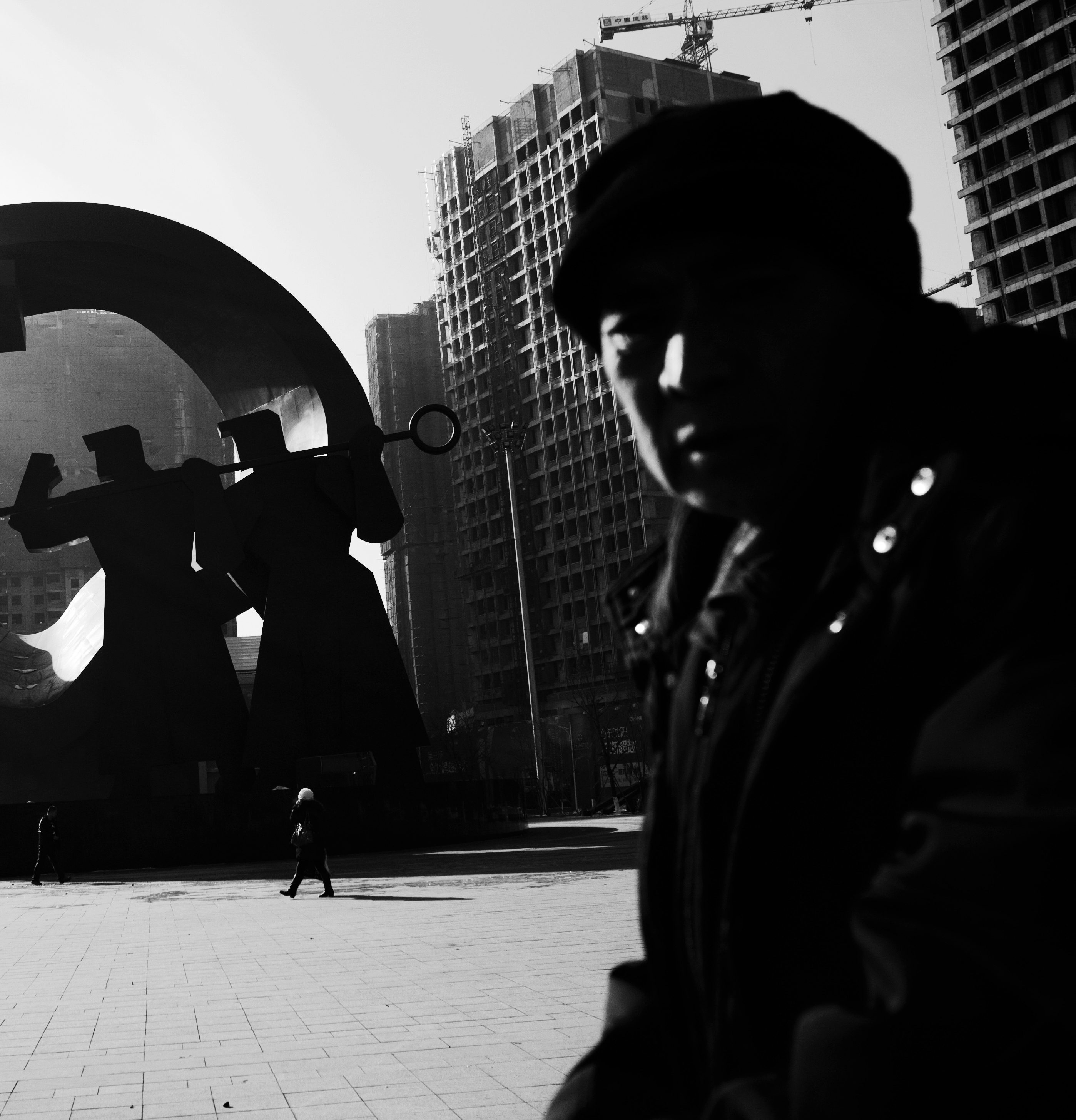