Chinese hackers broke into the computer networks of the U.S. Office of Personnel Management that keeps the personal information of all federal employees in March, The New York Times reported, citing senior U.S. officials. The hackers appeared to be targeting files on tens of thousands of employees who have applied for top-secret security clearances. The hackers gained access to some of the databases before federal authorities detected the threat and blocked them from the network.

We have advocated that companies and agencies voluntarily share information about intrusions.

It was not yet clear how far the hackers penetrated the agency’s systems, in which applicants for security clearances list their foreign contacts, previous jobs and personal information such as past drug use. Tensions are high between the two countries. Recently, the U.S. charged five Chinese military officers, accusing them of hacking into American companies to steal trade secrets. China showed its anger over the allegations by shutting down a bilateral working group on cybersecurity. On Thursday, U.S. Secretary of State John Kerry said America and China had a frank exchange on the issue of cyberhacking during this week’s strategic and economic dialogue in Beijing, but didn’t mention The New York Times report. 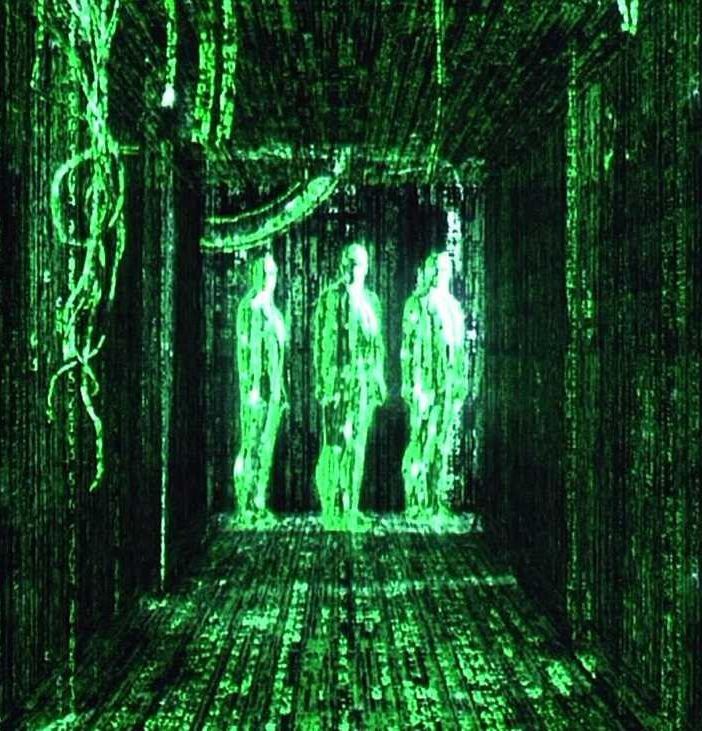