Chinese police shot dead dozens of knife-wielding attackers on Monday morning after they staged assaults on two towns in the western region of Xinjiang, the official Xinhua news agency said on Tuesday. A gang armed with knives had first attacked a police station and government offices in the town of Elixku, in Shache county, it said, quoting local police. Some moved on to the nearby town of Huangdi, attacking civilians and smashing and setting fire to six vehicles.

You must have the most effective means to deal with violent terrorists. Sweat more in peacetime to bleed less in wartime.

The U.S.-based Rebiya Kadeer, president of the exiled World Uyghur Congress, called for restraint, saying in a statement that she was worried “China will use this incident to step up repression, causing more people to lose their freedom.” Xinjiang, home to many Turkic-speaking Uighurs, has for years been beset by violence, which the government blames on Islamist militants or separatists who it says are bent on establishing an independent state called East Turkestan. 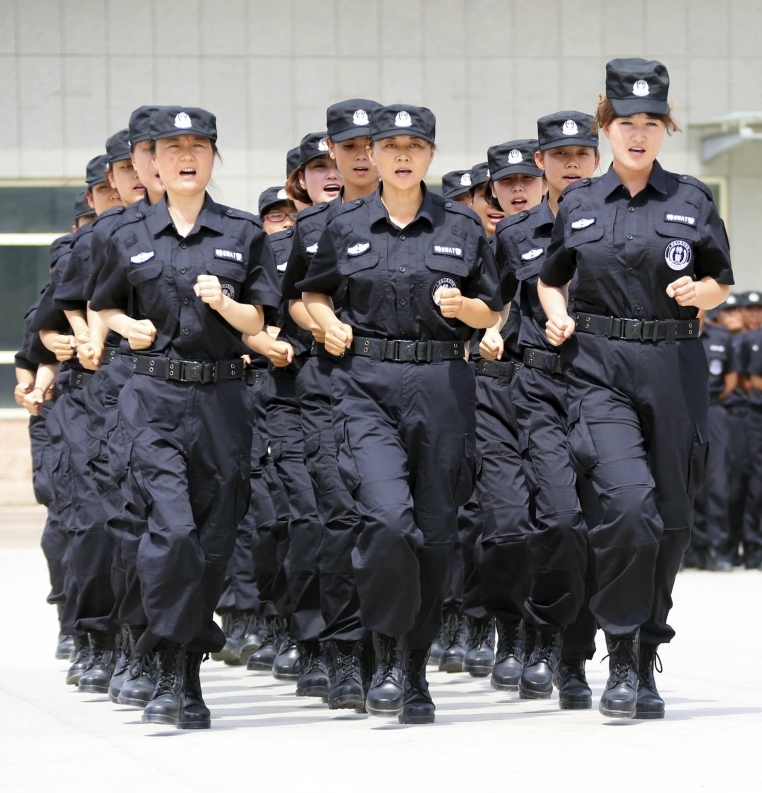