At least nine people were killed and 19 wounded, mostly civilians, in heavy clashes overnight in Benghazi as government forces tried to oust Islamist militants holed up in Libya’s eastern port city, medical sources said on Thursday. The fighting late on Wednesday involved aircraft and ground troops, and followed more than a week of the fiercest clashes between militants, former rebel fighters and government forces in Benghazi and the capital Tripoli since the 2011 war against Moammar Gadhafi. Sporadic shelling continued in parts of Tripoli early on Thursday, though there were no immediate reports of any casualties after heavy clashes a day earlier.

There has been serious conflict in Libya for the recent months … We have taken measures for the evacuation of a few hundred Turks in Libya.

More than 50 people have died so far in the violence that started 10 days ago and that has deepened fears post-war Libya is slipping further into lawlessness, with its government unable to control heavily armed brigades of former rebel fighters battling for power. Two main rival militias in Tripoli exchanged fire with Grad rockets, shells and anti-aircraft cannons for control of the main airport, shutting down most international flights and prompting the United Nations to pull its staff out of Libya. 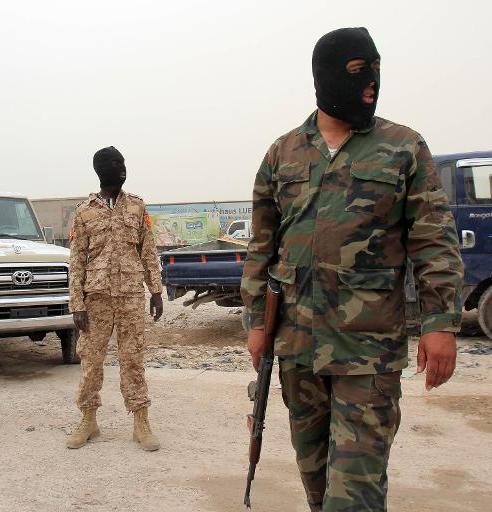