It’s tough being Hillary Clinton. Her book’s a flop, she’s angered ordinary Americans with crass remarks about money and now her husband’s sex life is a New York musical. The lofty ideals and sordid scandal of the eight-year Clinton White House have been rolled into a two-hour, two-act musical satire and is making its U.S. premiere in the Big Apple on July 18. With U.S. politics transfixed by Hillary’s will-she-won’t-she run for president in 2016, the timing is impeccable.

Every musical needs to have a love story and it kind of marks a new dynamic, a love story between the two Bills, but also the relationship with Hillary.

Clinton treads the boards played by two characters: super-smart statesman William and bed-hopping Bill. “Sunday morning” Bill dreams of universal health care, welfare reform and transforming the United States for the better but “Saturday night” Bill gets sidetracked by womanizing. Hillary is devastated by his betrayal but props him up and forges her own ambitions while a frisky Monica Lewinsky, Newt Gingrich and prosecutor Kenneth Starr snap at their heels. 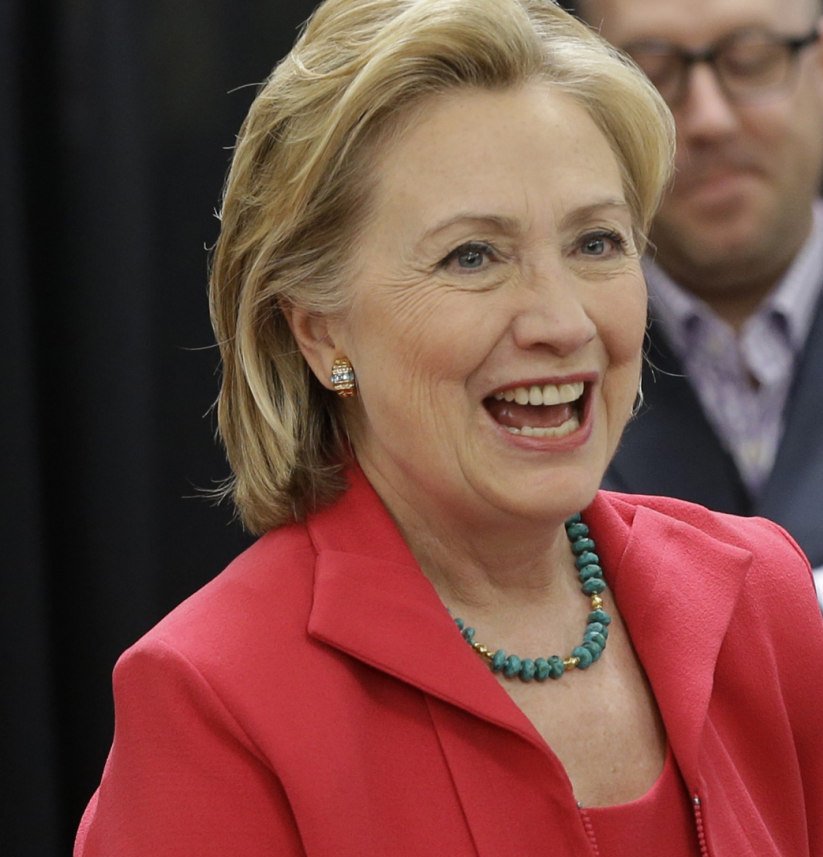