Colombian president Juan Manuel Santos said he hoped next week to secure the release of five captives, including an army general, held by Marxist FARC rebels, a move that will allow stalled peace talks to continue. In a message from his Twitter account on Saturday, Santos said the Revolutionary Armed Forces of Colombia (FARC) had provided the coordinates to the pick up zone to free the hostages and he would facilitate the operation in coming days. He did not name the captives or say whether they would be freed all at once or on different days.

The coordinates have been received. I am giving instructions to facilitate the liberation for next week.

The FARC on Sunday seized army General Ruben Dario Alzate and two people traveling with him in the Pacific coastal area of Choco. A week earlier two soldiers were taken hostage in eastern Arauca department. After a tense few days, the FARC on Wednesday promised to release all five captives in a bid to renew peace talks halted abruptly by Santos following the abductions. The suspension of negotiations — taking place in Havana — is the most serious setback to the peace efforts after two years of discussions that have resulted in partial accords on three out of five agenda items. 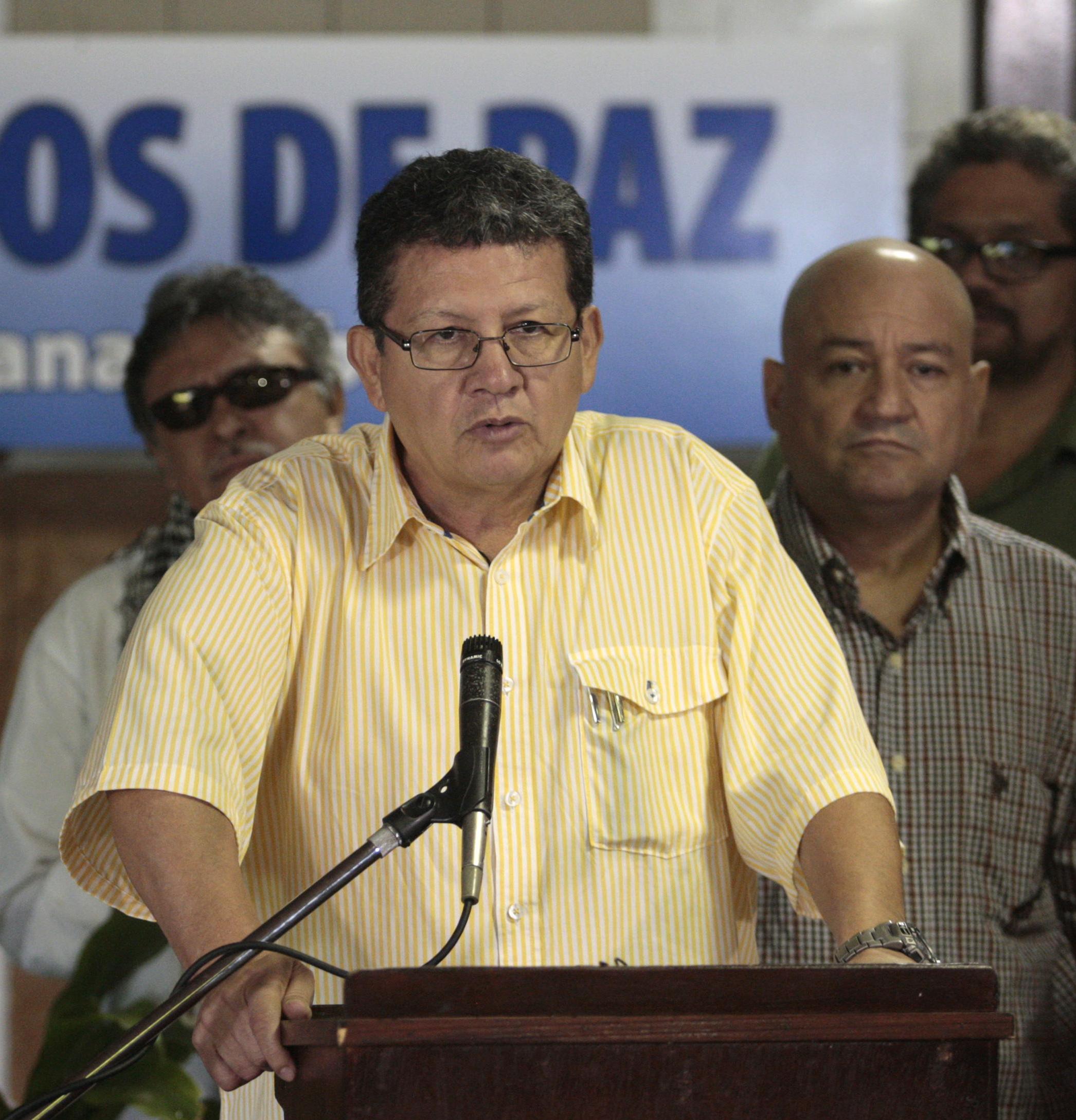