French voters thought they had seen the last of him when former president Nicolas Sarkozy vowed he was moving on from politics, following a humiliating election loss and a tangle of legal woes. But two and a half years later, his parting shot that “you won’t hear about me anymore” has become a distant memory after Sarkozy wrested back control of his opposition UMP in party elections on Saturday. The party leadership election is only the first obstacle in Sarkozy’s race back to the Elysee to reclaim the keys from President Francois Hollande in 2017.

Sarkozy, although he is a very divisive politician, is clearly very much liked.

Andrew Knapp, an expert in French politics at Britain’s University of Reading

Undeterred by a morass of legal difficulties, the energetic 59-year-old put an end to the worst-kept secret in French politics by announcing on his Facebook page that he was a candidate to lead his conservative UMP party. Loathed and loved in equal measure, his return has shaken up French politics and polarised members of a party already in disarray. But before Sarkozy can even think of taking on Hollande — the only president in history more unpopular than he was — he must first stave off UMP rivals in 2016 primaries. 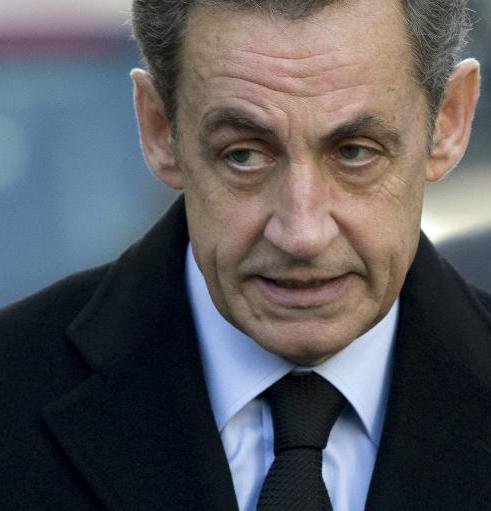