Coming soon: A smartphone app that can detect bipolar episodes

Researchers at the University of Michigan are testing a new smartphone app for Android, code-named PRIORI, that can help detect if someone is having a bipolar episode. PRIORI is designed to learn over time to monitor a person’s voice and detect subtle changes in mood - a signal that the user might be having either a manic or depressive episode. The app may also help with other conditions such as schizophrenia and post-traumatic stress disorder.

These pilot study results give us preliminary proof of the concept that we can detect mood states in regular phone calls by analyzing broad features and properties of speech, without violating the privacy of those conversations.

Zahi Karam, a member of the Michigan team, at the International Conference on Acoustics, Speech and Signal Processing in Italy

Patients interested in using this app may have concerns about privacy since the app monitors conversations, but the research team says only the patient’s side of the conversation is recorded. The app will simply alert the person’s health care team of the possible early signs of a mood swing. 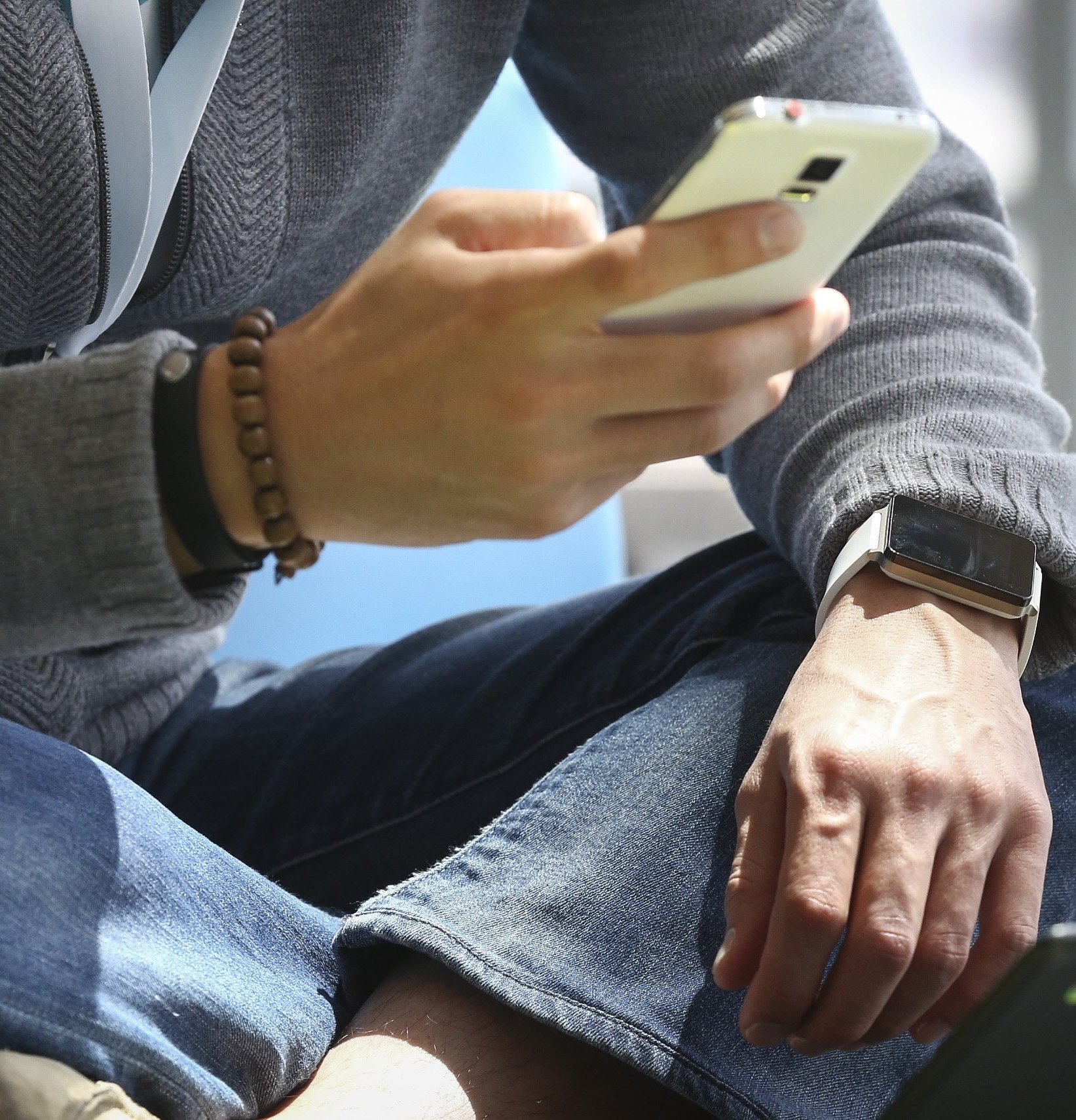