Avon Products, the world’s best-known direct seller of cosmetics, is to pay £87m to settle U.S. charges of bribery in China. Avon China admitted hiding £5.1m in gifts, including Louis Vuitton merchandise and Gucci bags, that employees gave to Chinese government officials over four years from 2004 to gain access to people overseeing direct-selling regulations. It admitted concealing and disguising cash, non-business meals, travel and entertainment it provided to obtain business benefits. Avon agreed that half the £87m sum would settle federal criminal penalties and the other half a civil case brought by the Securities and Exchange Commission (SEC).

Avon’s subsidiary in China paid millions of dollars to government officials to obtain a direct-selling licence and gain an edge over their competitors, and the company reaped substantial financial benefits as a result.

China had outlawed direct selling in 1998 but agreed to lift the ban in 2001 and Avon began operating there five years later. Avon Products was said to have begun extensive anti-corruption remedial efforts, including disciplining some employees, but only after attempting to cover up the wrongdoing, prosecutors claimed. According to court records, Avon sold its beauty, home and health products in more than 100 countries at the time of the offences, mostly through door-to-door sales. The practice - which became known as early as the 1960s as “Avon’s calling” following a series of TV adverts for recruits - was carried out by up to 6 million sales representatives worldwide. 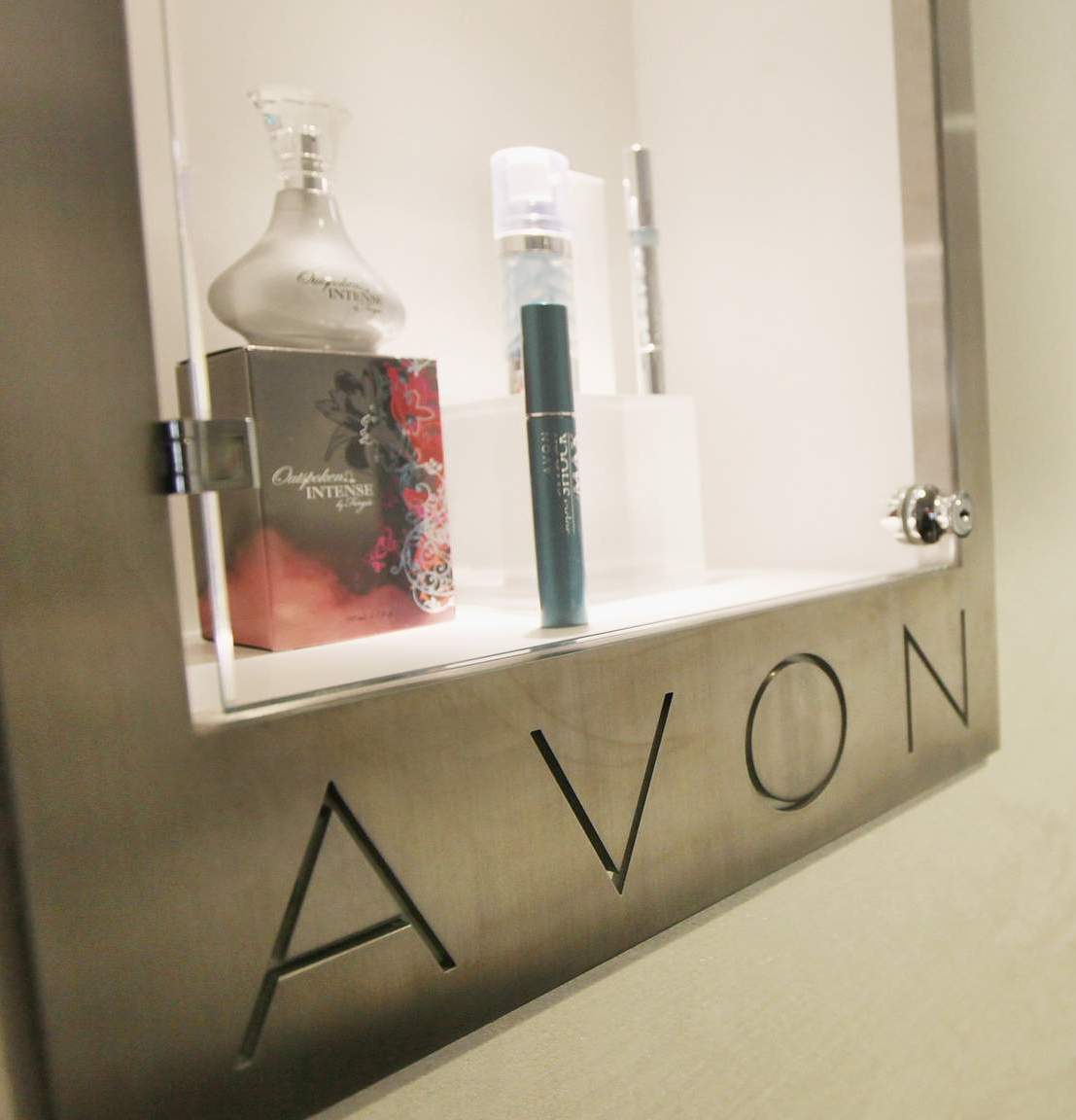