Video has emerged of the captain of the doomed cruiseliner Costa Concordia preparing to leave the stricken ship, having previously claimed he had tripped into a lifeboat. The footage was released by prosecutors who told reporters they are seeking a 20-year prison sentence for Francesco Schettino, who is giving evidence for a second day at his trial. Schettino was dubbed Captain Coward after he was accused of abandoning the vessel before passengers had escaped. He had told investigators he had ”tripped and stumbled into a lifeboat” the night of the disaster.

On the ship I am number one after God.

But in the video, prosecutors say he can be seen in a tie waiting to board an emergency escape craft. Schettino crashed the Costa Concordia into rocks off the Italian island of Giglio in January 2012 during an attempted “sail past”. Pressed over why he had delayed raising the alarm, Schettino claimed he feared people would jump into the water and wanted to wait until ship was closer to shore. Schettino is charged with manslaughter, causing a shipwreck and abandoning ship. He is being tried alone after five other defendants reached plea deals. His trial is expected to continue into next year.

He has been studying the court papers and is here to highlight all the points in his favour which have not emerged yet in court. 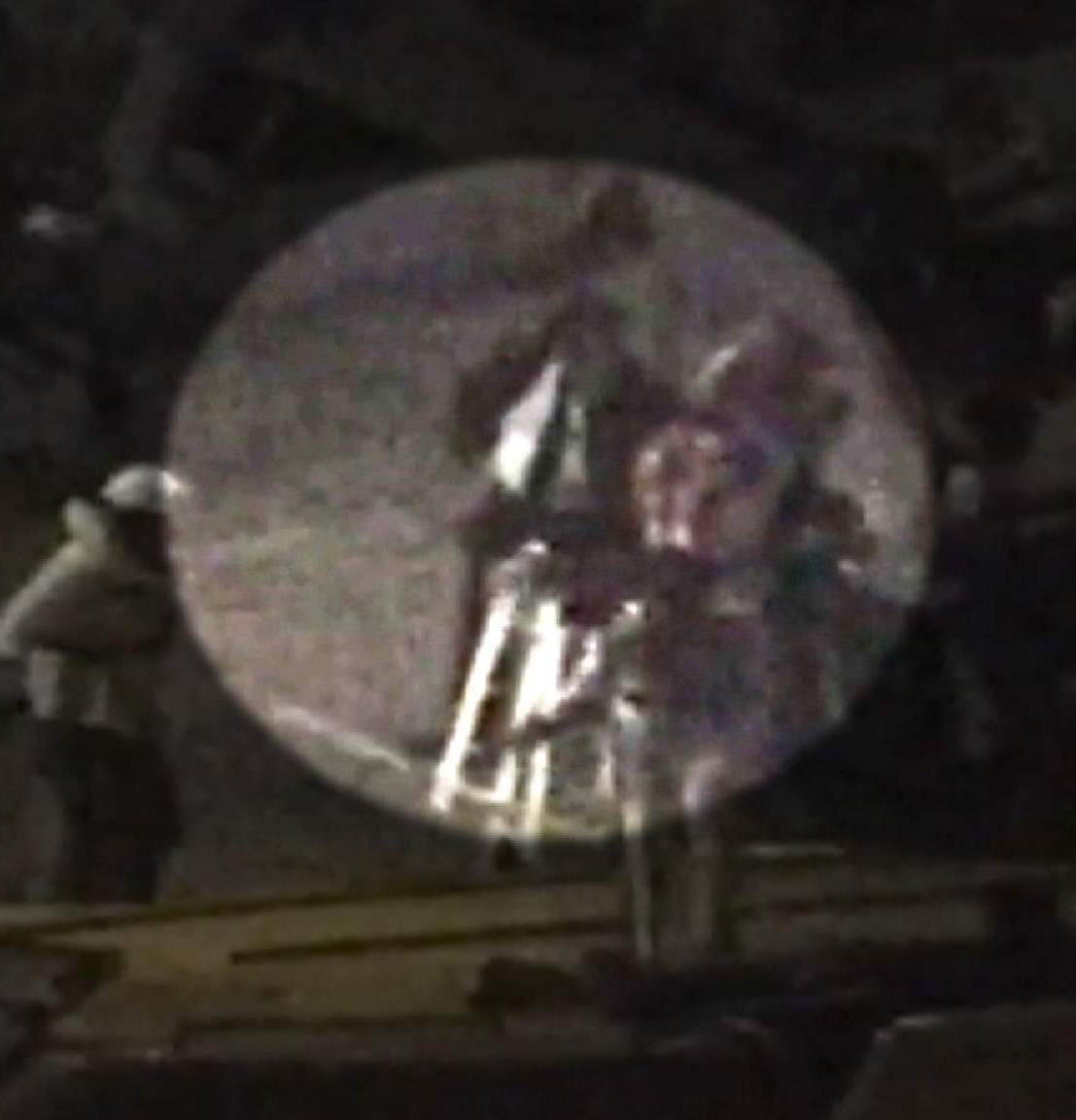