Countries have more than doubled the number of Syrian refugees they are willing to resettle to over 100,000, the head of the U.N. refugee agency Antonio Guterres said Tuesday. He said 28 countries had expressed solidarity with the millions of Syrians who have fled their war-ravaged country, and with neighbouring Lebanon, Jordan, Turkey, Iraq and Egypt, which are all but buckling under the refugee burden. There was no clear overview over which countries had pledged what.

The world has a debt of gratitude to the neighbouring countries that probably we’ll never be able to fully pay or to fully express.

The U.N. refugee agency has called on countries to help resettle some 130,000 refugees by 2016. More than 3.2 million registered refugees amassed in Syria’s neighbours since the conflict erupted in March 2011. Meanwhile, more than 30 humanitarian organisations appealed Monday for countries to take in around 180,000 refugees from Syria’s neighbours, while Guterres acknowledged that a full 10 percent, or around 300,000, of the refugees were in need of resettlement. 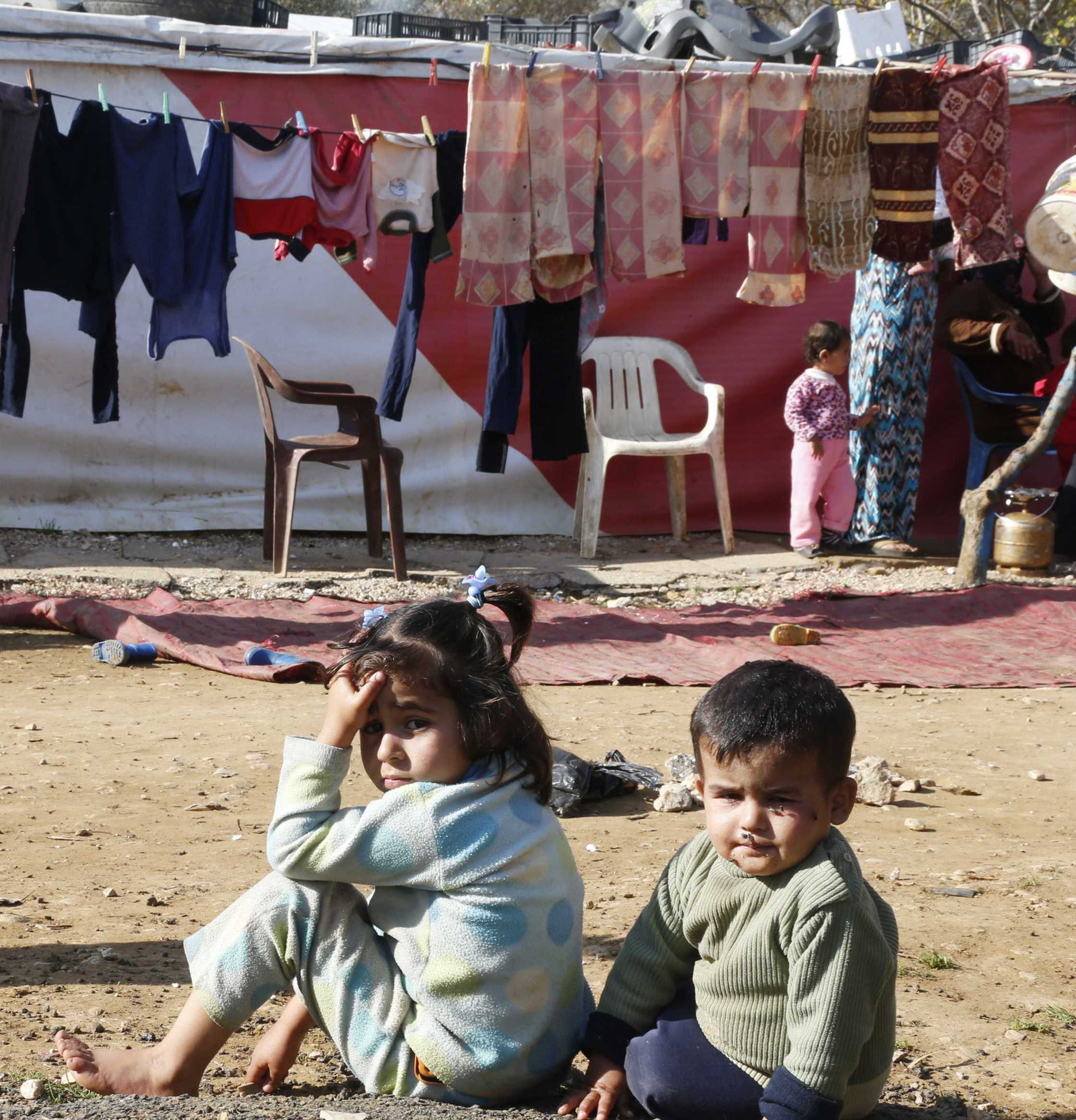