Chinese actress Zhang Ziyi has accepted a marriage proposal from a rock star who delivered a diamond ring to her by drone, media said Sunday. Wang Feng, a popular musician and rock singer in China, sent a white drone carrying the ring flying into Zhang’s 36th birthday party, Chinese web portal Netease reported. Pictures posted online showed a smiling Wang reaching into a basket attached to the hovering drone, as Zhang – standing beside a large cake – covered her face. Zhang, who starred in “Crouching Tiger, Hidden Dragon” and “Memoirs of a Geisha”, accepted Wang’s proposal at the party Saturday amid tears and applause from a crowd of onlookers including other celebrities, it added.

A Sunday morning post on a microblog account widely believed to be Zhang’s, including a picture of fireworks 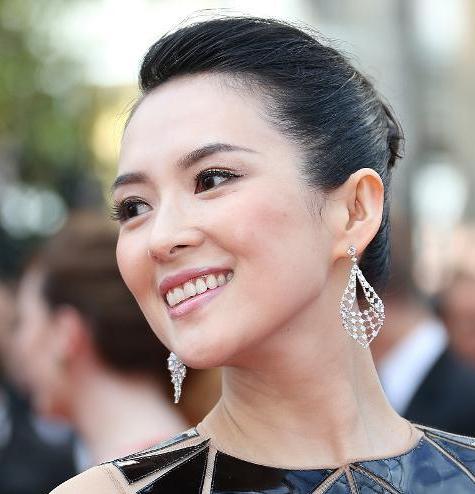