Indonesia has ordered officials to eat local street food at meetings instead of fancy foreign fare and stop holding lavish parties, the latest moves by the new government to crack down on bureaucratic excess. Snacks such as cassava, steamed corn and yam cakes should be served at official gatherings and the number of guests invited to high-ranking bureaucrats’ parties should be limited to 400. President Joko Widodo, who took office last month and is known as a modest figure from a humble background, has made reining in official spending and trimming back the graft-ridden nation’s bloated democracy a key goal.

Widodo has already slashed travel and meeting budgets for next year, and last week sought to lead by example when he flew economy class to Singapore for his son’s graduation, winning widespread praise online. The ban on lavish parties, due to come into effect early next year, is aimed at private functions held by high-ranking officials, which are often vast affairs at luxurious hotels. The energy ministry, which is seeking to clean up its image following recent corruption scandals, has already sent out a list of permitted foods and has ordered drinks to be limited to coffee, tea and water. 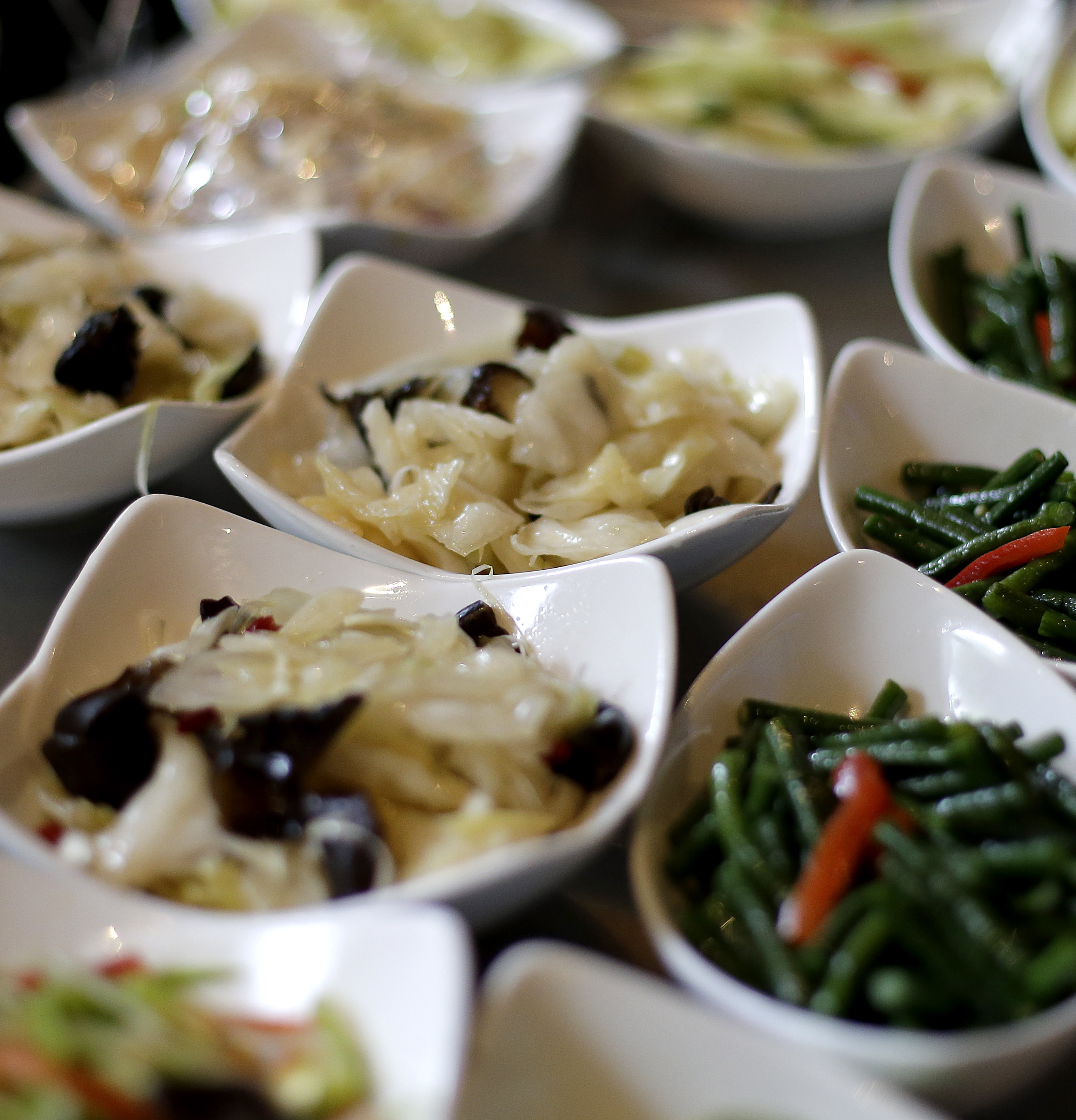