Japanese police investigating a so-called Black Widow” and the deaths of her six partners say they have found traces of cyanide in soil from her pot plants, according to news reports. Chisako Kakehi, 68, was arrested last month on suspicion of murdering her 75-year-old husband. She had received one billion yen ($8.5m) in insurance and other payouts over 10 years following the deaths of husbands and lovers. Police believe she killed Isao Kakehi - her fourth and most recent husband - with cyanide in December last year. The couple had only been married a month.

Given their advanced age, we have to proceed carefully to judge whether their deaths were actually the result of foul play or not.

Investigators, who tested plant pots she took to a recycling centre about six months after her husband died, found a bag at the bottom of a plant box. Lab results showed the presence of cyanide compounds, Kyodo News and other media reported. Since the death from illness of her first husband in 1994, Kakehi had reportedly been involved with more than 10 men, of whom six had perished. Reports say that most were elderly or ill and she was deliberately targeting unattached wealthy men as part of a plan to get insurance payouts or to inherit their assets. Kakehi has denied murder. Cyanide was found in the body of at least one of the men she was involved with before her recent marriage. 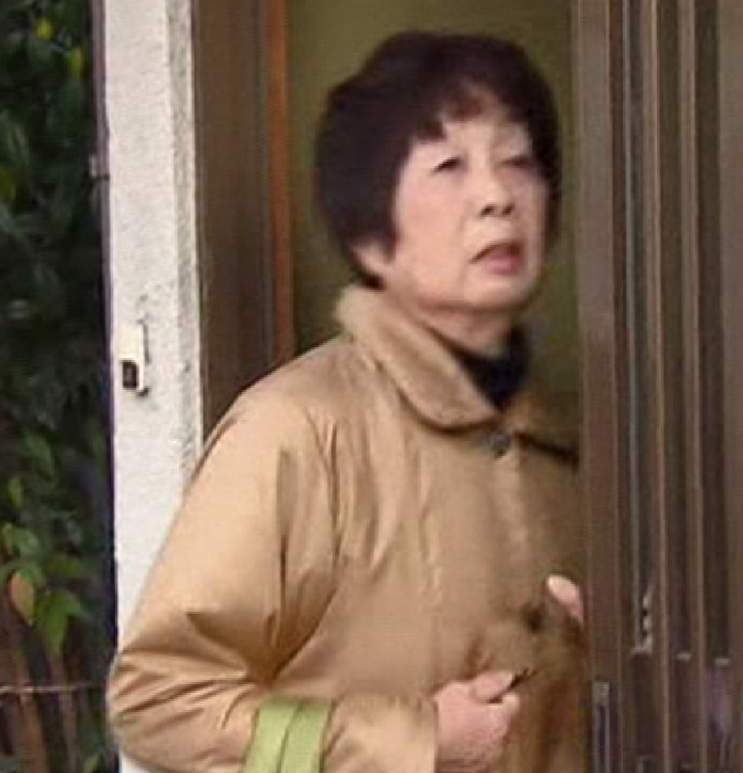