United Nations members on Sunday adopted a format for national pledges to cut greenhouse gases, the heart of a planned pact to defeat climate change. At a marathon conference in the Peruvian capital of Lima, they also approved a broad blueprint for negotiations leading up to the historic deal, due to be sealed in Paris in December 2015. The agreement—dubbed the Lima Call for Climate Action—sets the foundations for what is envisioned as the most ambitious agreement in environmental history. Sealed in Paris in 2015 and taking effect by 2020, it would bind all nations into a single arena for curbing heat-trapping carbon gases that drive dangerous climate change. Its aim is to limit global warming to no more than 2 degrees Celsius over pre-industrial levels, averting what could be potentially catastrophic damage to Earth’s climate system by the turn of the century.

The document is approved.

But the Lima deal came at the cost of a major compromise to bridge a rift between rich and poor countries that campaigners said could crimp the effectiveness of the Paris outcome. The text appeased developing countries, including China and India, concerned that previous drafts would impose too heavy a burden on emerging economies compared to the rich in a global effort to address climate change. Indian Environment Minister Prakash Javedekar said the text preserves the notion that the rich have to lead the way in making cuts in emissions, breaking deadlock at the negotiations. He said the deal at the end of the two-week talks also makes it clear that rich countries would have to provide financial support to developing countries. Even so, the U.N. Climate Change Secretariat has said that the combined pledges by all nations in Paris will be too weak achieve the goal. 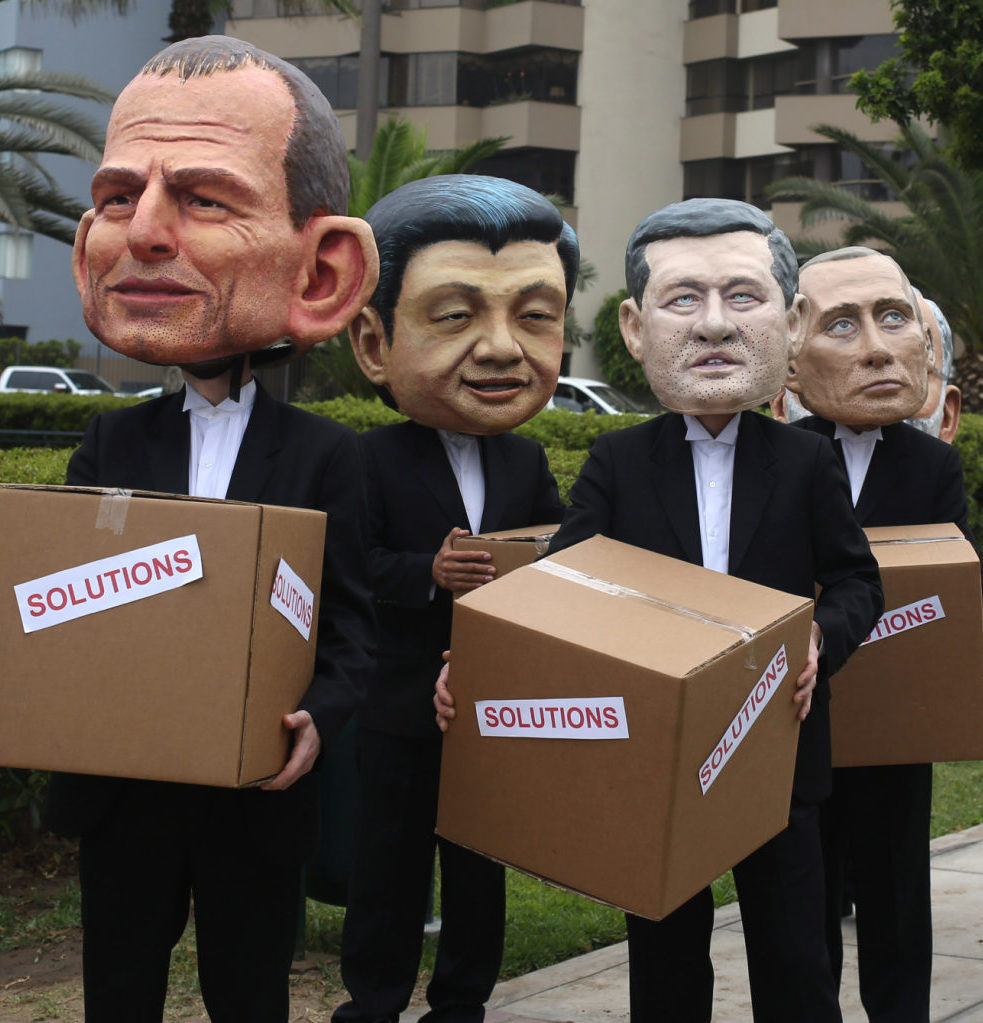