'Dead broke': Clintons were saddled with debt after White House

Hillary Clinton, the former secretary of state and possible presidential contender, says the former first couple struggled to finance “mortgages for houses” and daughter Chelsea’s education after Bill Clinton’s presidency ended. Financial disclosures showed that the family in 2001 owed millions of dollars in legal bills stemming from Bill Clinton’s time in the White House. The revelation came during an interview in defense of the speaking fees she and her husband have earned.

We came out of the White House not only dead broke, but in debt. We had no money when we got there, and we struggled to, you know, piece together the resources for mortgages for houses, for Chelsea’s education. You know, it was not easy.

The former secretary of state and first lady, whose memoir “Hard Choices” will be released Tuesday, heads out on a book tour this week that will feature overtones of a potential presidential campaign in 2016 and could offer a window into her stamina and how she might present her rationale for another White House bid. 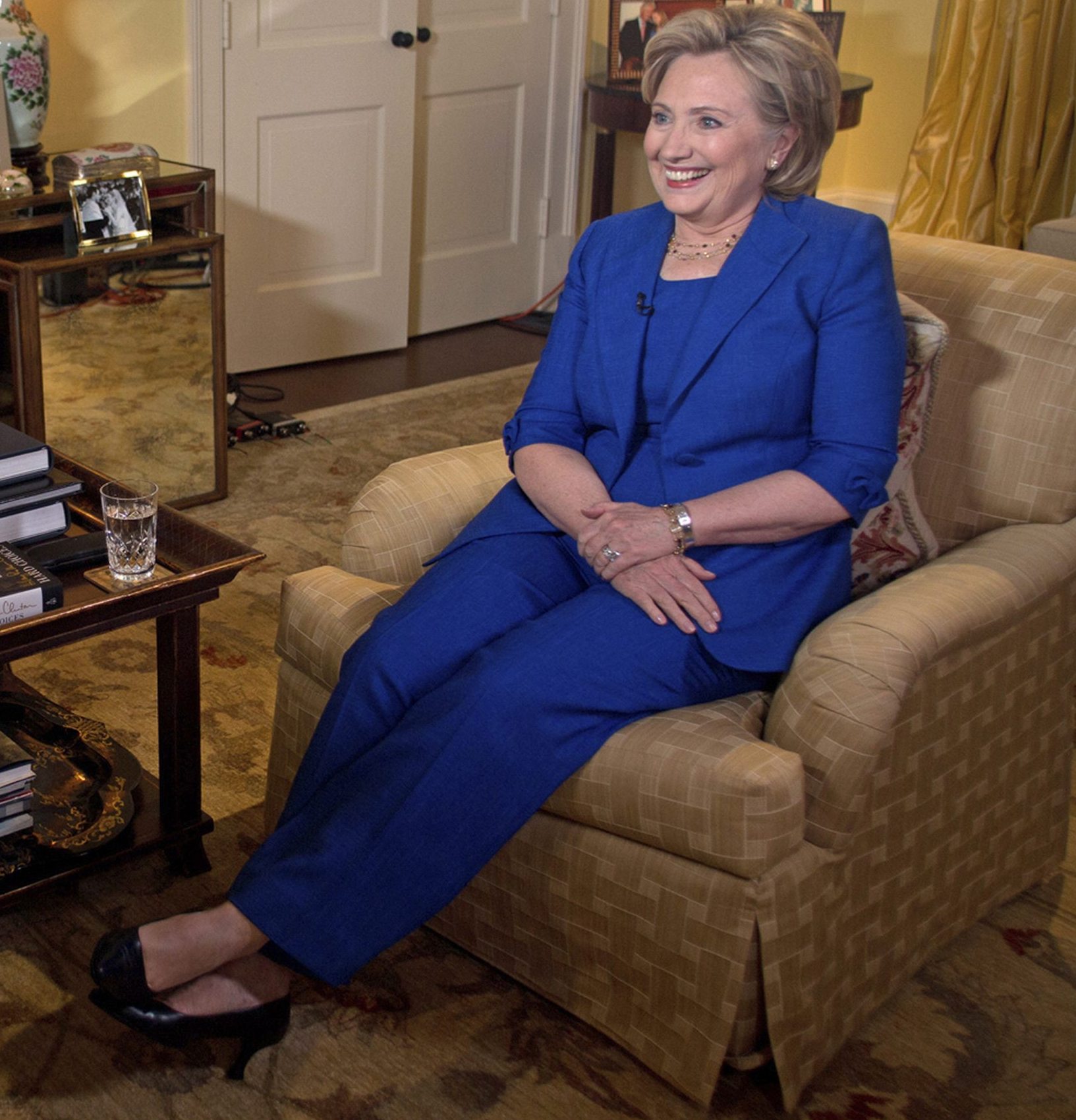