A stampede killed at least 10 people and injured more than 60 in the central Indian state of Madhya Pradesh on Monday as pilgrims gathered at a temple, an official said. Thousands of Hindu devotees were gathering at several temples around a hill in the state’s Chitrakoot area when ropes set up to control the crowds gave way, officials told the Times of India website. The pilgrims had come in the early morning to Kamadgiri Hill for the Hindu religious day of Somvati Amavasya to honour Lord Shiva.

Some of the pilgrims who were walking fell on the ground … and this triggered a panic.

India has a long history of deadly stampedes at religious festivals, with some 115 devotees crushed to death or drowned near another Hindu temple in Madhya Pradesh in October last year. Some 224 pilgrims died in September 2008 as thousands of worshippers rushed to reach a 15th-century hilltop temple in the city of Jodhpur in Rajasthan. 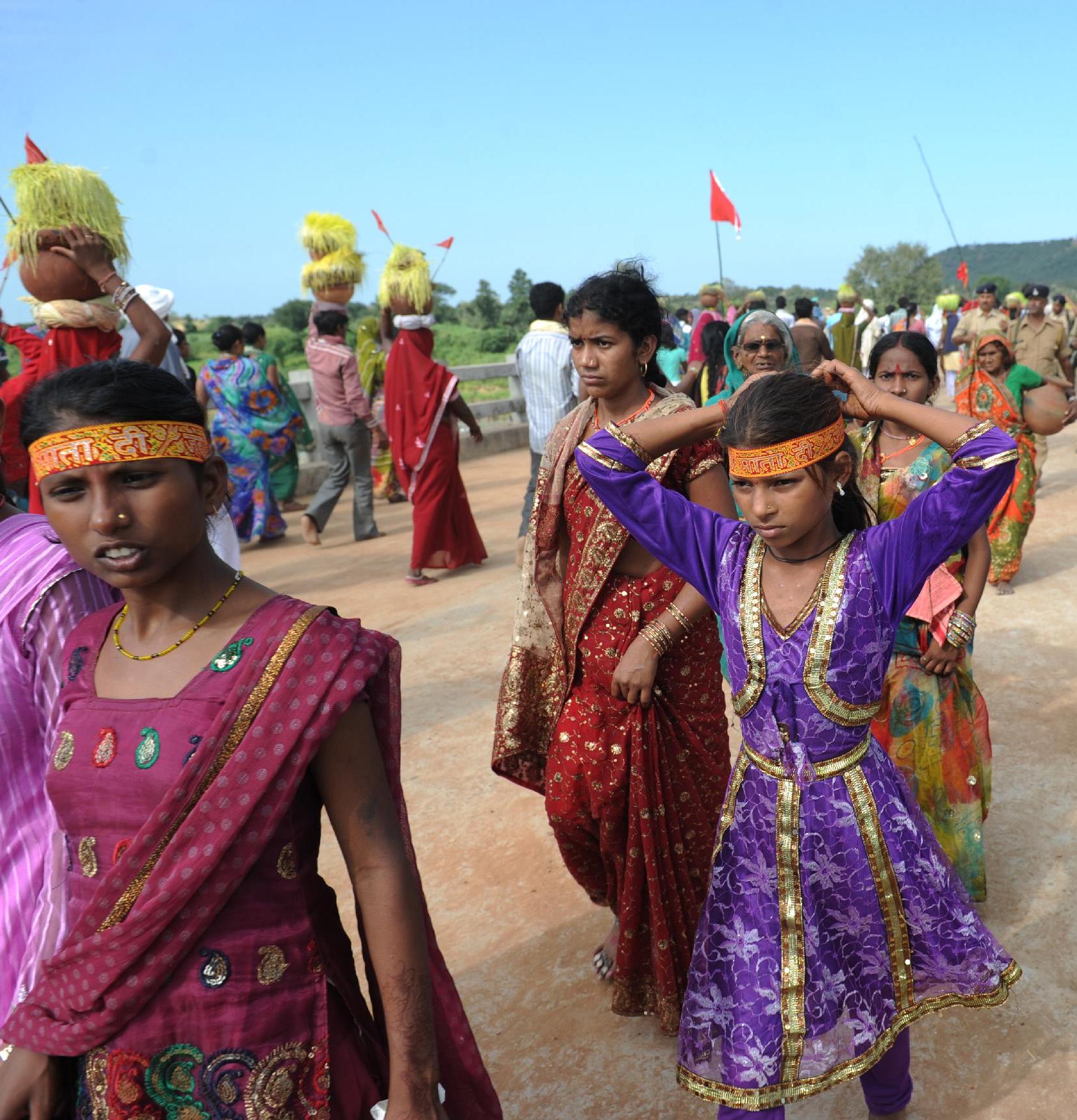