The death toll in West Africa’s Ebola outbreak has risen to 603, the World Health Organization (WHO) said on Tuesday, with 68 new fatalities mostly in Sierra Leone and Liberia. The new deaths were recorded between July 8 and 12, and that 52 of them were in Sierra Leone, 13 in Liberia and three in Guinea, which had previously borne the brunt of the outbreak. The WHO is mobilising political, religious and local leaders in Sierra Leone, Liberia and Guinea to create a better welcome for medical professionals attempting to treat victims.

It’s very difficult for us to get into communities where there is hostility to outsiders. We still face rumours, and suspicion…People are isolated, they’re afraid, they’re scared.

Ebola causes fever, vomiting, bleeding and diarrhoea and was first detected in then Zaire, now Democratic Republic of Congo, in the mid-1970s. This recent outbreak started in Guinea’s remote southeast but has spread across the region’s porous borders. It’s the first outbreak in west Africa and the deadliest since Ebola was discovered.

The situation is serious but not out of control yet. 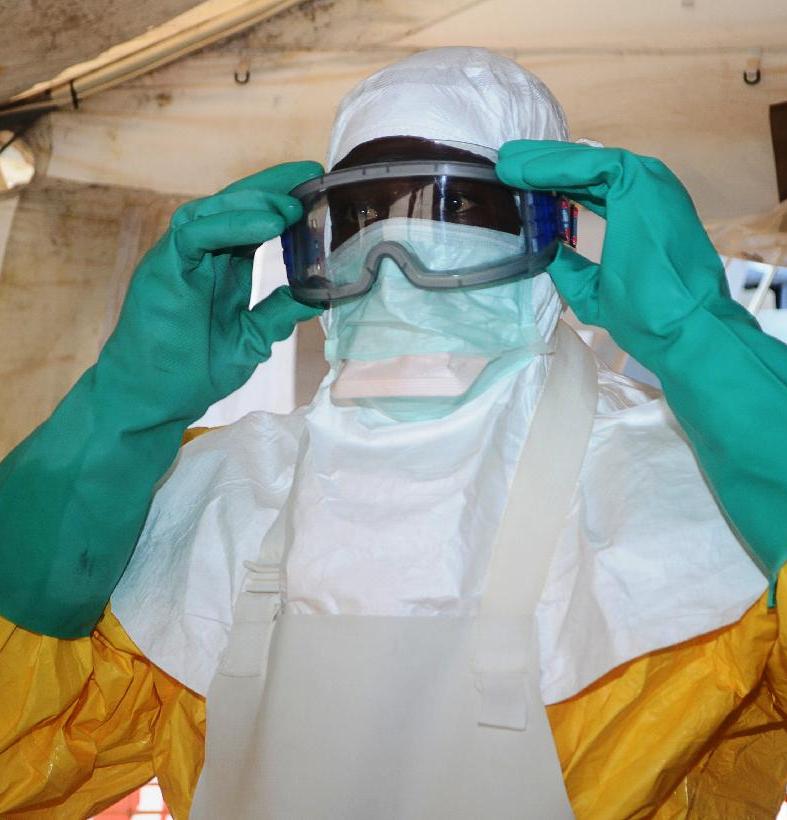