Developing: At least 8 tourists killed in attack on Tunisian parliament

Gunmen attacked Tunisia’s parliament compound on Wednesday, killing at least eight tourists in museum on the grounds, Reuters reports. Security forces have surrounded two militants who may have taken hostages in a museum on the premises. Exchanges of gunfire first rang out from the parliament building around midday, TAP state news agency reported. The gunfire prompted parliamentary committees to suspend their meetings as lawmakers were ordered to assemble in the main chamber. State television said there had been a number of casualties.

In addition to members of parliament, the minister of justice, some judges, and several high level army offices were at the location.

At least one tourist in the museum has been wounded, according to AFP. An interior ministry spokesman security forces were surrounding two militants holed up inside the Bardo Museum and still verifying reports that the militants had taken tourists hostage. Tunisia’s armed forces are fighting Islamist militants who emerged after the country’s 2011 uprising against autocrat Zine El-Abidine Ben Ali. 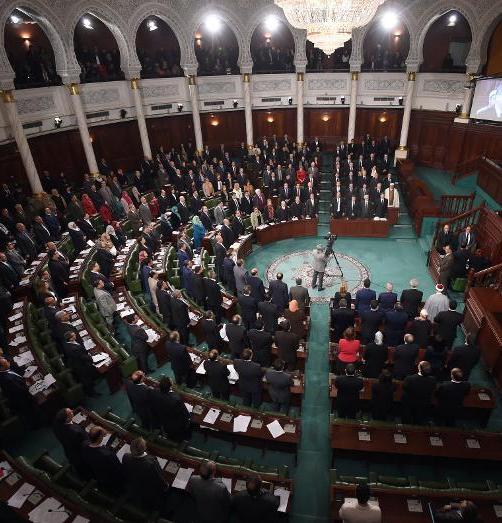