Ten sailors have been injured after a regatta in Northern Ireland was hit by a squall. The casualties were mostly suffering from the effects of hypothermia after 87 sailing dinghies were hit by a sudden change in the weather on Strangford Lough, the Maritime and Coastguard agency said. Among the injured were two teenage boys, a woman, believed to be in her 30s, who injured an arm, and another sailor who suffered a head injury.

The weather conditions on scene have been pretty treacherous, with winds gusting up to 60mph. We’re very thankful that everyone has now safely returned.

It is understood one person was in the water for about 20 minutes and most of those who ended up in the water were treated for the effects of hypothermia. The dinghies hit by the squall had been competing in the GP14 World Championships with competitors from local clubs, the Irish Republic, England and Australia among other countries. Organisers of the GP14 said the tail end of former Hurricane Bertha created choppy seas that “caught out some of those less used to” the lough. Around 20 people are thought to have gone overboard. 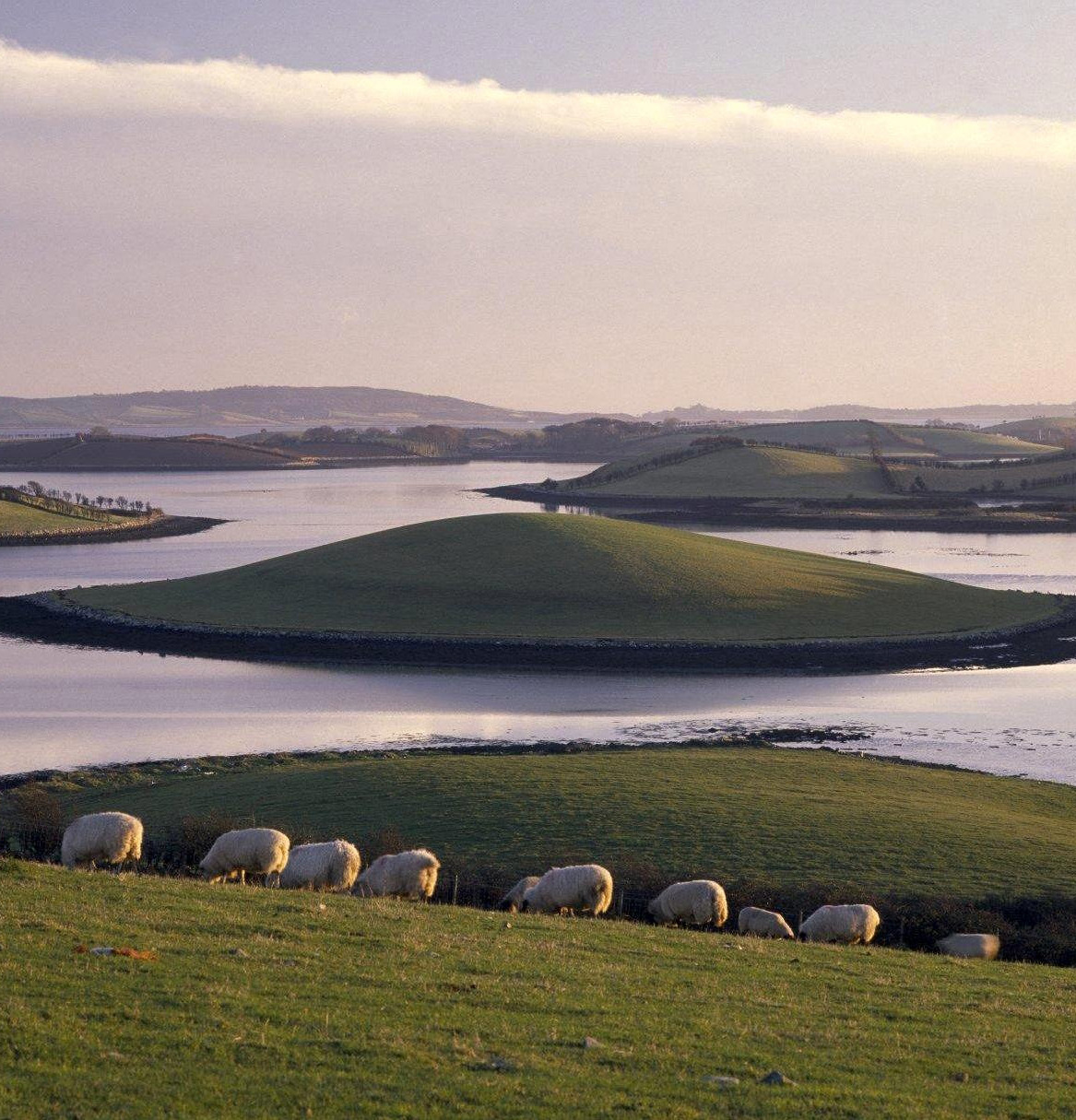