DNA study to put UK at ‘forefront of science’

The diagnosis and treatment of rare diseases and cancer could be transformed by an ambitious project that will see 100,000 complete sets of people’s genes decoded. Eleven Genomic Medicine Centres (GMCs) across England will begin work in February to collect and map the samples over a three-year period. The initiative, known as the 100,000 Genomes Project, will help scientists and doctors understand more about specific conditions such as the rare genetic illness cystinosis, which left 24-year-old Christopher Melville needing a kidney transplant when he was just 10. Just 150 people in the UK suffer from the condition.

It’s going to change the way we practice medicine (and) it’s going to give us opportunities to bring new medicines to our patients.

Samples will be taken from people like Christopher and also their parents, while cancer patients will provide both blood and tumour tissue as part of the research. Professor Dion Morton, who will run the West Midlands GMC, based at the Queen Elizabeth Hospital in Birmingham, described the work as “transformational”, adding that not long ago it took eight years to decode a single person’s genome. It is estimated new diagnostic tests and drugs could be available as a result of the work within 15 years.

[The project] positions Britain to unlock long-standing mysteries of disease on behalf of mankind. Embracing genomics will position us at the forefront of science and make the NHS the most scientifically-advanced healthcare system in the world. 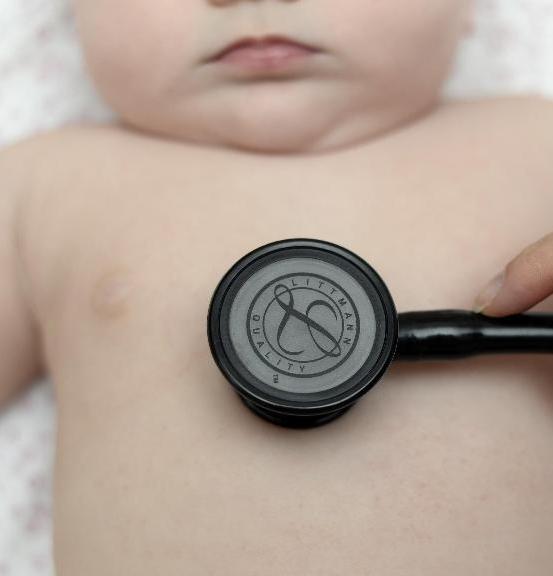