Los Angeles Clippers owner Donald Sterling has pulled his support from a deal to sell the team to former Microsoft CEO Steve Ballmer and will pursue his $1 billion federal lawsuit against the NBA, his attorney said Monday. Sterling, whose racist comments prompted NBA commissioner Adam Silver to ban him for life, had announced last week through his attorney he had agreed to sell the Clippers for Steve Ballmer for $2 billion.

While my position may not be popular, I believe that my rights to privacy and the preservation of my rights to due process should not be trampled.

NBA owners were set to meet last week and vote on whether or not to strip Sterling of the Clippers, but the gathering was called off when the deal with Ballmer, negotiated by Sterling’s wife Shelly, was thought to be done. The unraveling of the sale could lead owners to reschedule the meeting and vote on Sterling’s fate as an owner, a vote Silver said he expects will support pulling the team from Sterling.

I believe that [NBA Commissioner] Adam Silver acted in haste by illegally ordering the forced sale of the Clippers, banning me for life from the NBA and imposing the fine. Adam Silver’s conduct in doing so without conducting any real investigation was wrong.

Donald Sterling’s comments to V. Stiviano included telling her to not bring black people to Clippers games, specifically mentioning Hall of Famer Magic Johnson. They resulted in a storm of outrage from the public and players and even prompted President Barack Obama to comment on what he called Sterling’s “incredibly offensive racist statements”. 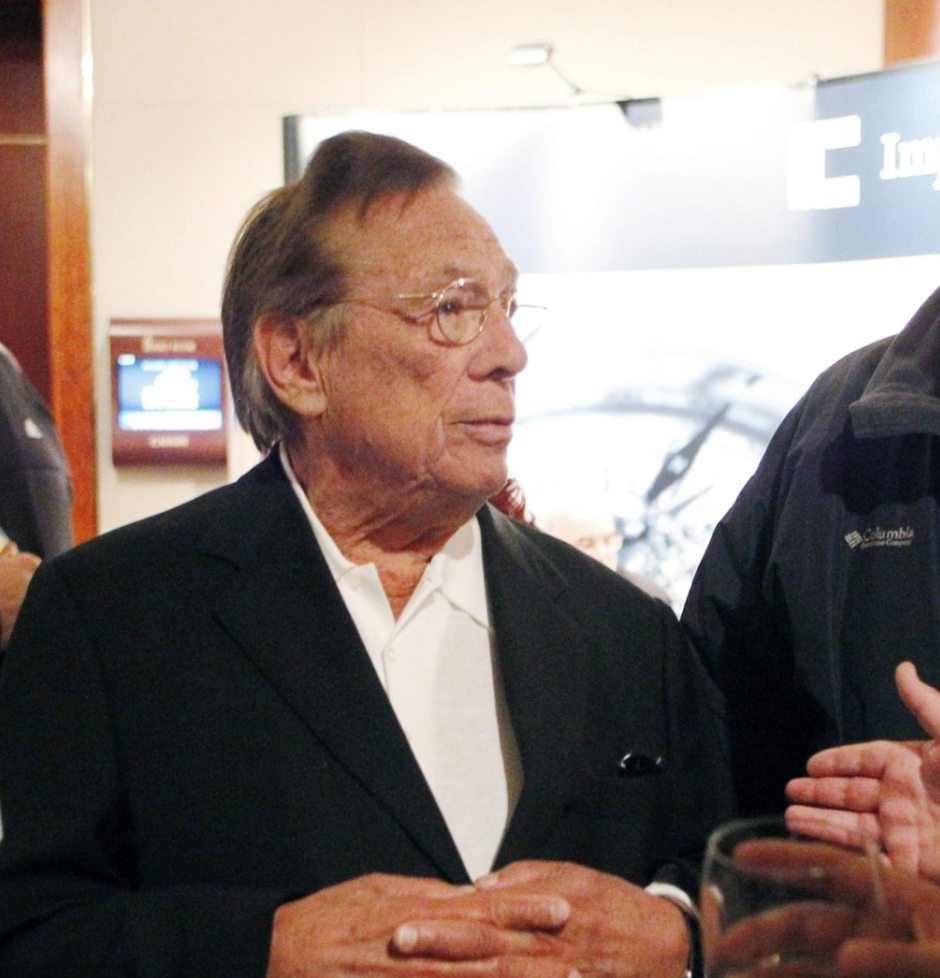