The Afghan Taliban killed a Supreme Court official, a dozen mine clearers and several national and foreign soldiers but also suffered heavy losses from intensifying violence ahead of the withdrawal of most international troops in the next two weeks. In Kabul on Saturday, a bomb ripped through a bus carrying soldiers in Kabul, killing at least six of them, mangling the vehicle and sending a column of black smoke over the capital. Earlier gunmen shot a dozen mine cleaeres as they worked and killed senior Supreme Court official Atiqullah Raoufi as he left his home in the capital. Just outside the city and close to the U.S.-run Bagram airfield, the Taliban detonated a roadside bomb on Friday night, hitting a convoy of foreign troops and killing two soldiers.

As Atiqullah Raoufi was leaving his house, gunmen opened fire and shot him dead.

Fatalities and injuries among Afghan security forces and civilians peaked this year to the highest point since the U.S.-led war began in 2001, as foreign forces rapidly withdrew most of their troops from the interior of mountainous nation. About 5,000 Afghan police and soldiers have been killed, and more than 1,500 civilians. A rump of about 13,000 foreign soldiers will remain in Afghanistan next year, down from a peak of more than 130,000. Fighting has extended long beyond the traditional summer season, with the Afghan government also inflicting heavy casualties on the Taliban. 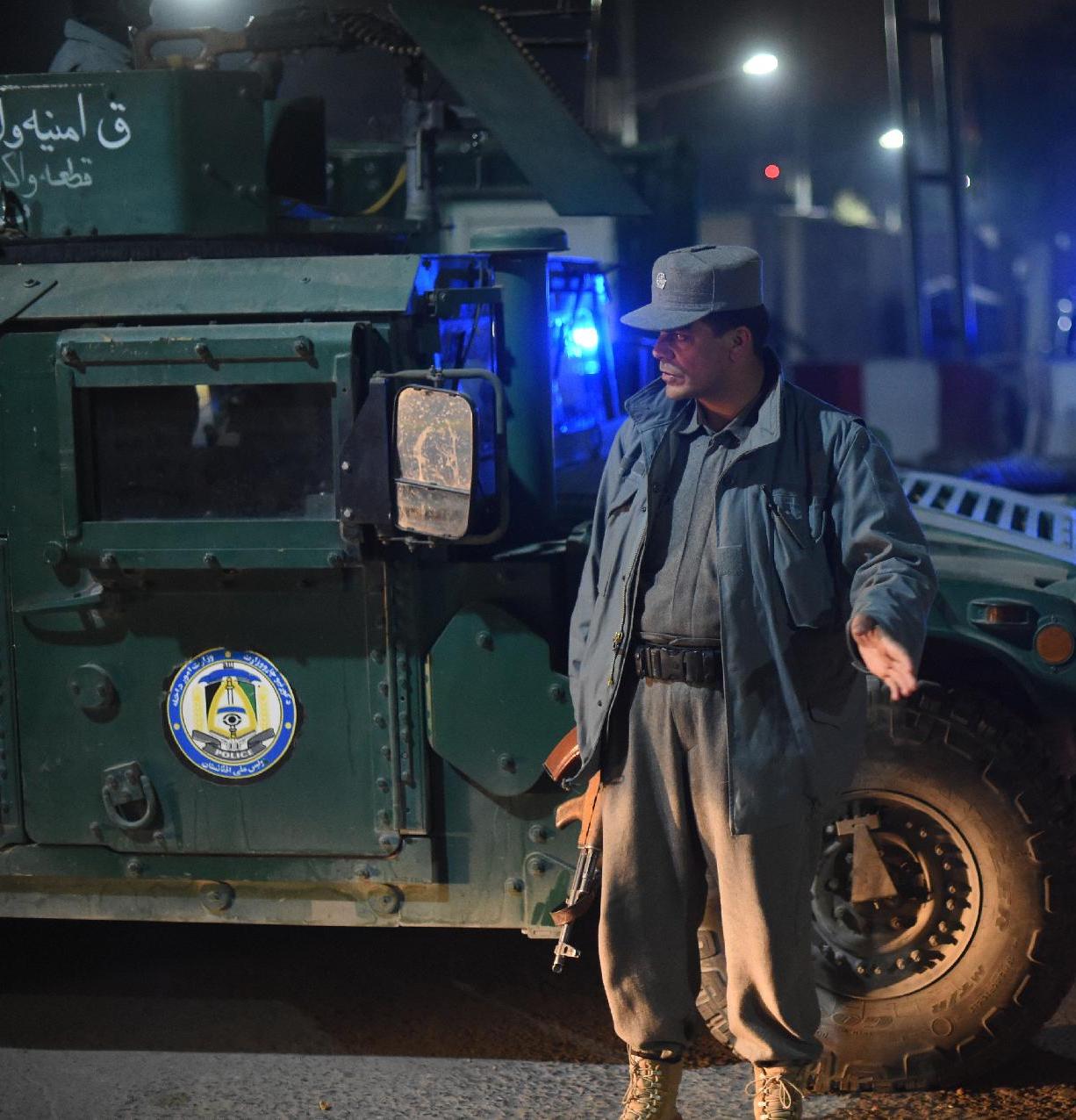