Guzzlers of super-sized sodas prevailed Thursday as New York’s highest court refused to reinstate New York City’s ban on the sale of big sodas, ruling that the city’s health department overstepped its bounds when it approved the 0.5-litre cap on sugary beverages. The court largely ignored the merits of the ban in the 20-page ruling, but determined the city’s Board of Health engaged in policymaking, and not simply health regulations, when it imposed the restrictions on restaurants, delis, movie theaters, stadiums and street cart vendors.

We are pleased that the lower courts’ decisions were upheld. [The restrictions] would have created an uneven playing field for thousands of small businesses in the city and limited New Yorkers’ freedom of choice.

Statement from the American Beverage Association, which opposed the ban

The ban was imposed by former New York City Mayor Michael Bloomberg, though it was struck down by lower courts last year. The city hasn’t said whether it plans to try to appeal to the U.S. Supreme Court, though officials say they continue to look for ways to curb consumption of the massive drinks and the marketing efforts to entice consumers.

Today’s ruling does not change the fact that sugary-drink consumption is a key driver of the obesity epidemic, and we will continue to look for ways to stem the twin epidemics of obesity and Type 2 diabetes. 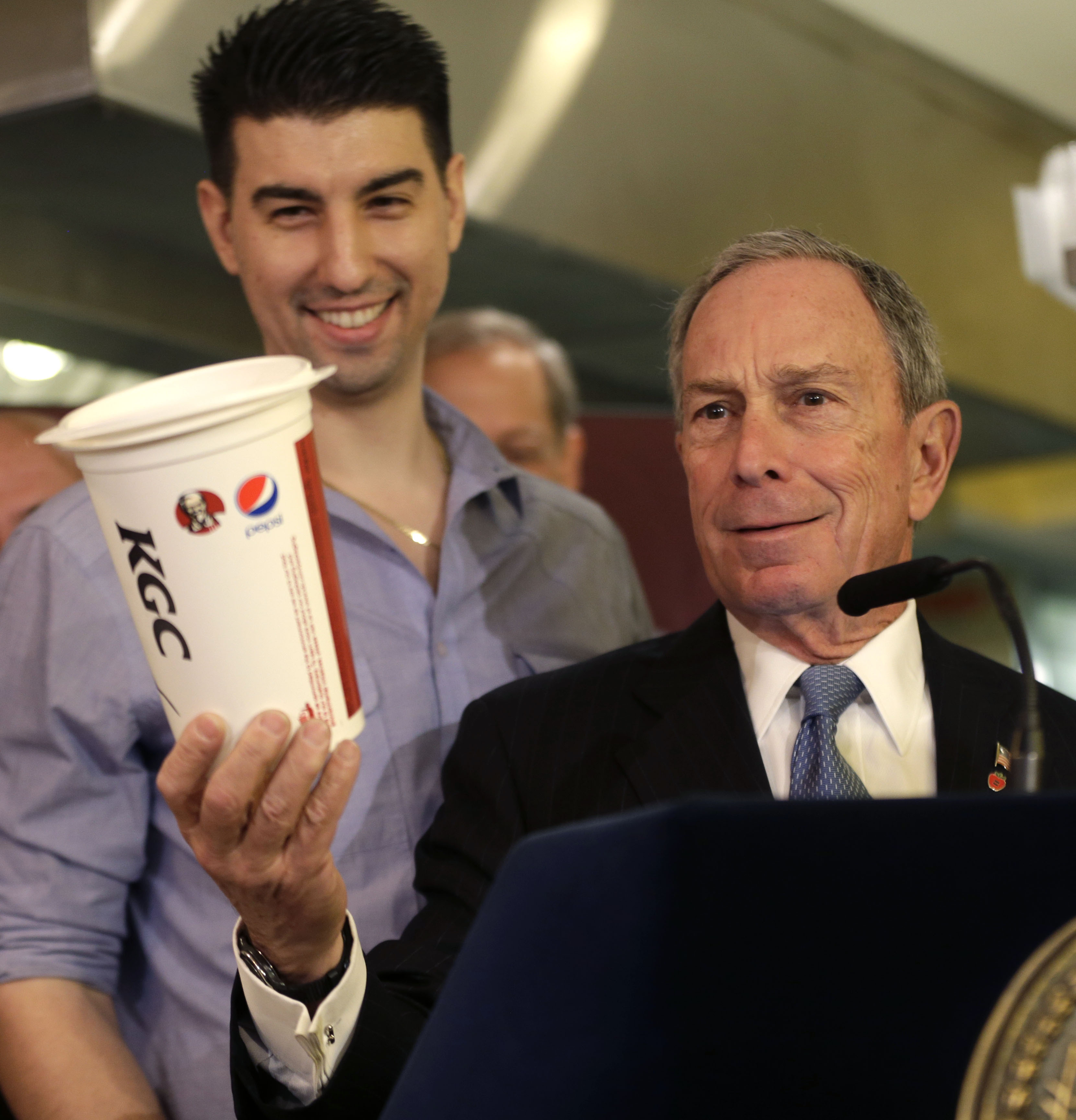